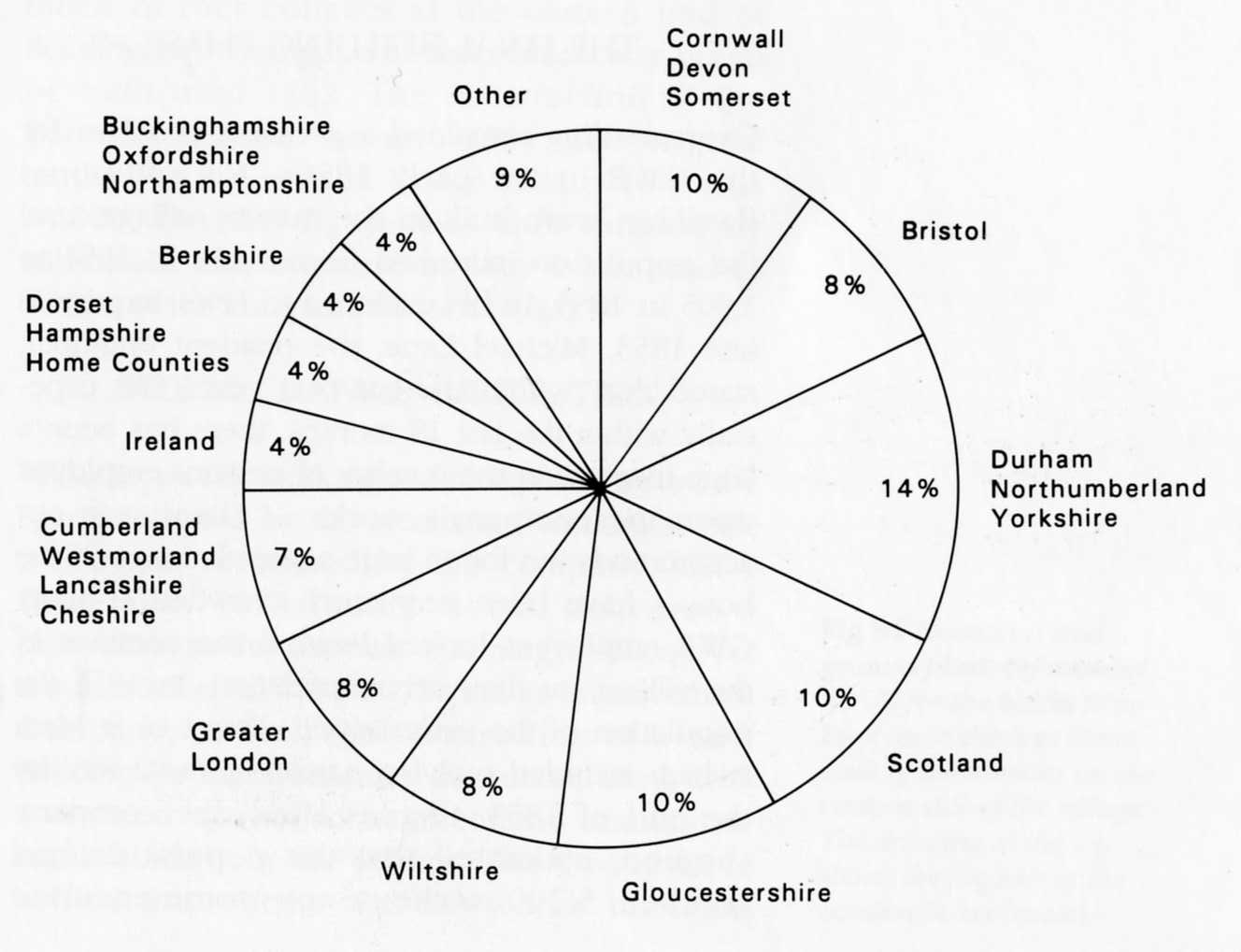 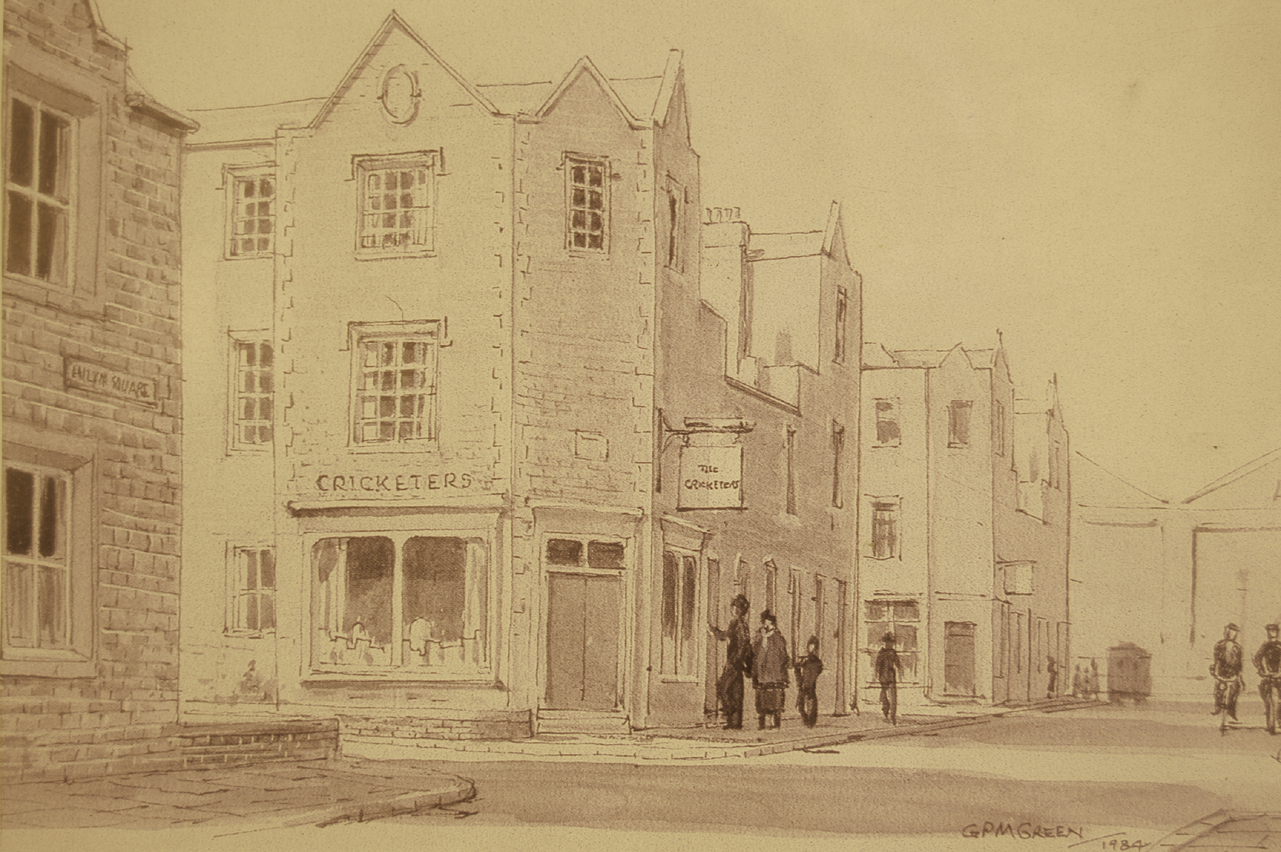 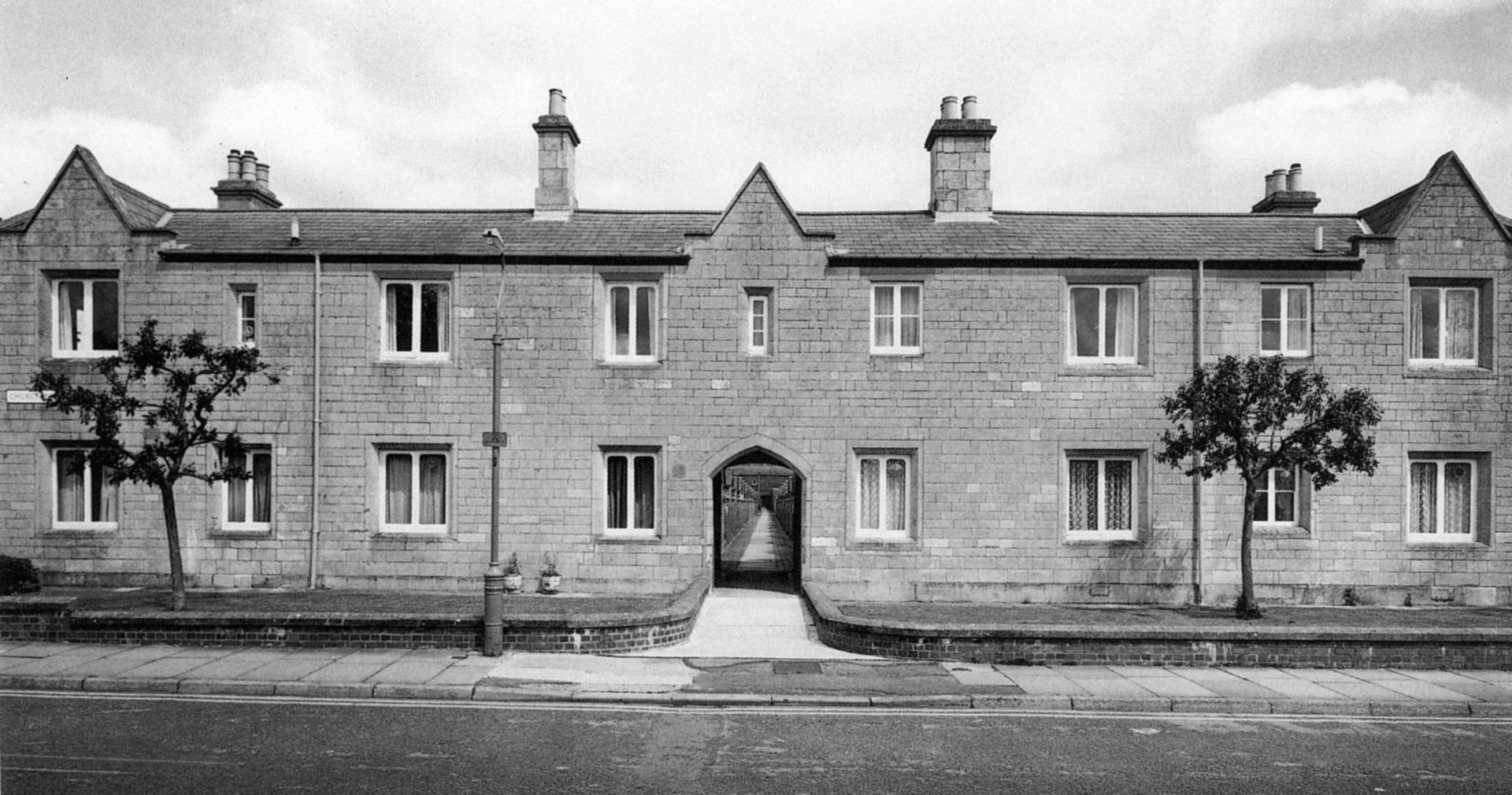 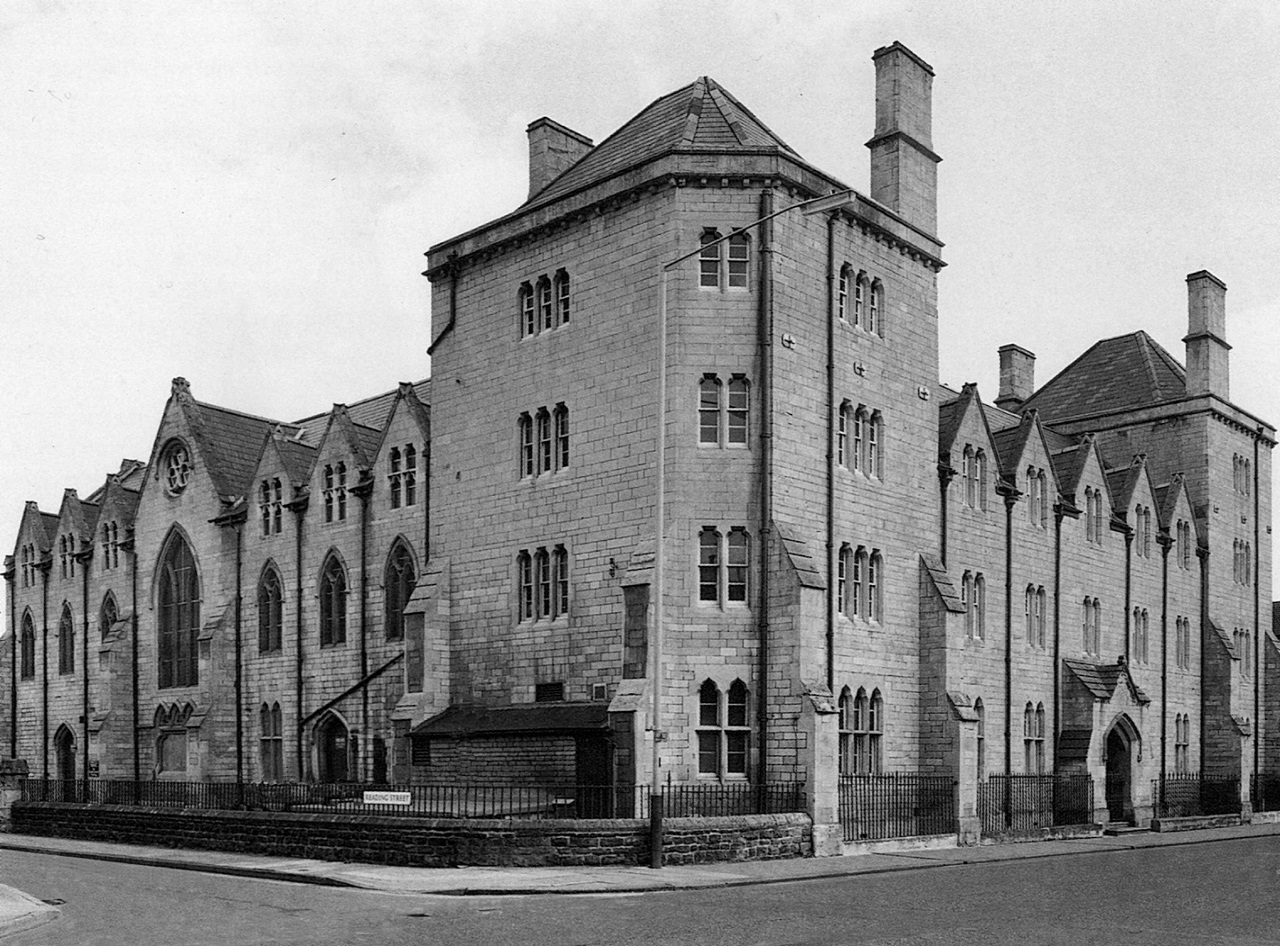 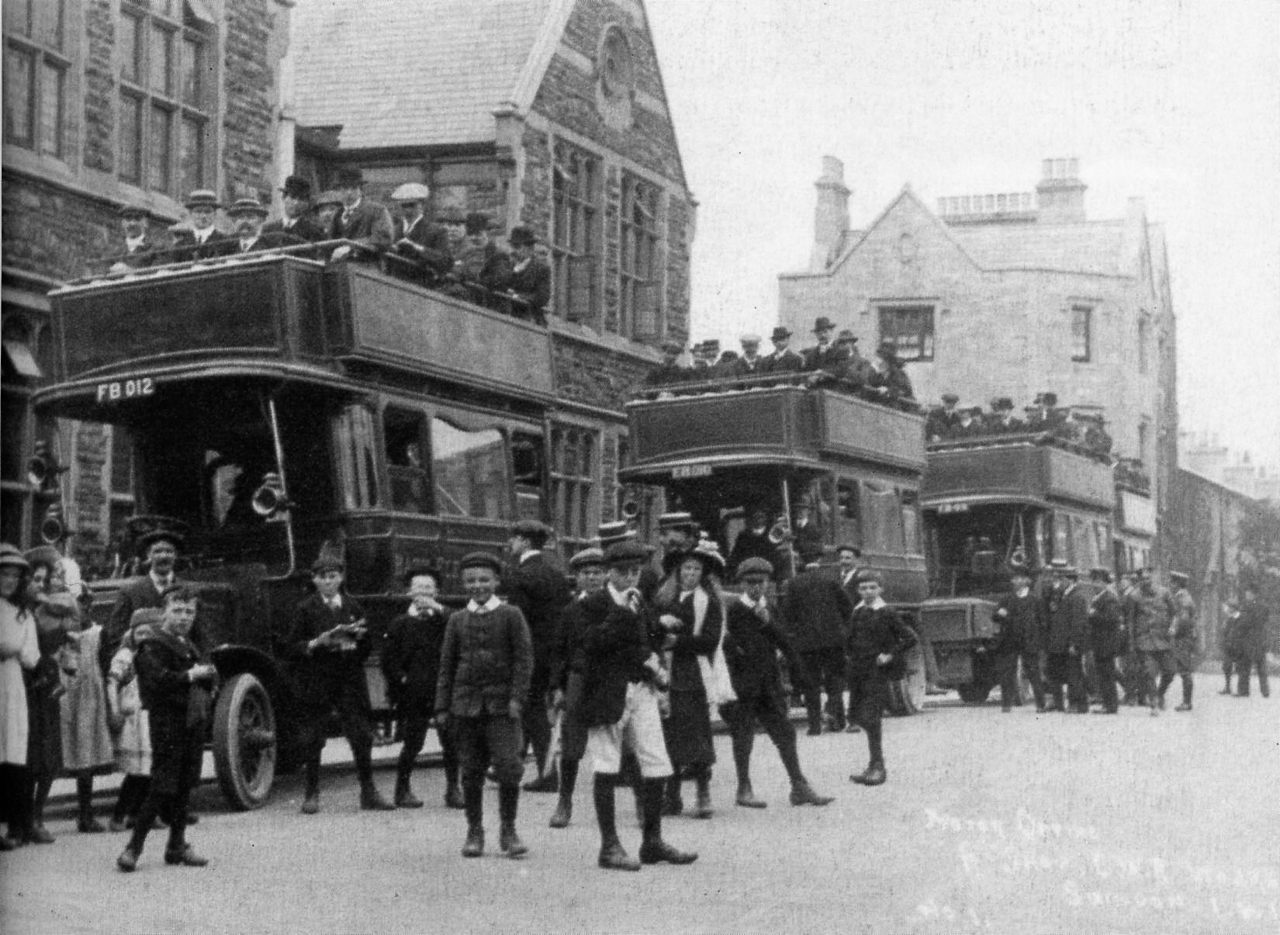 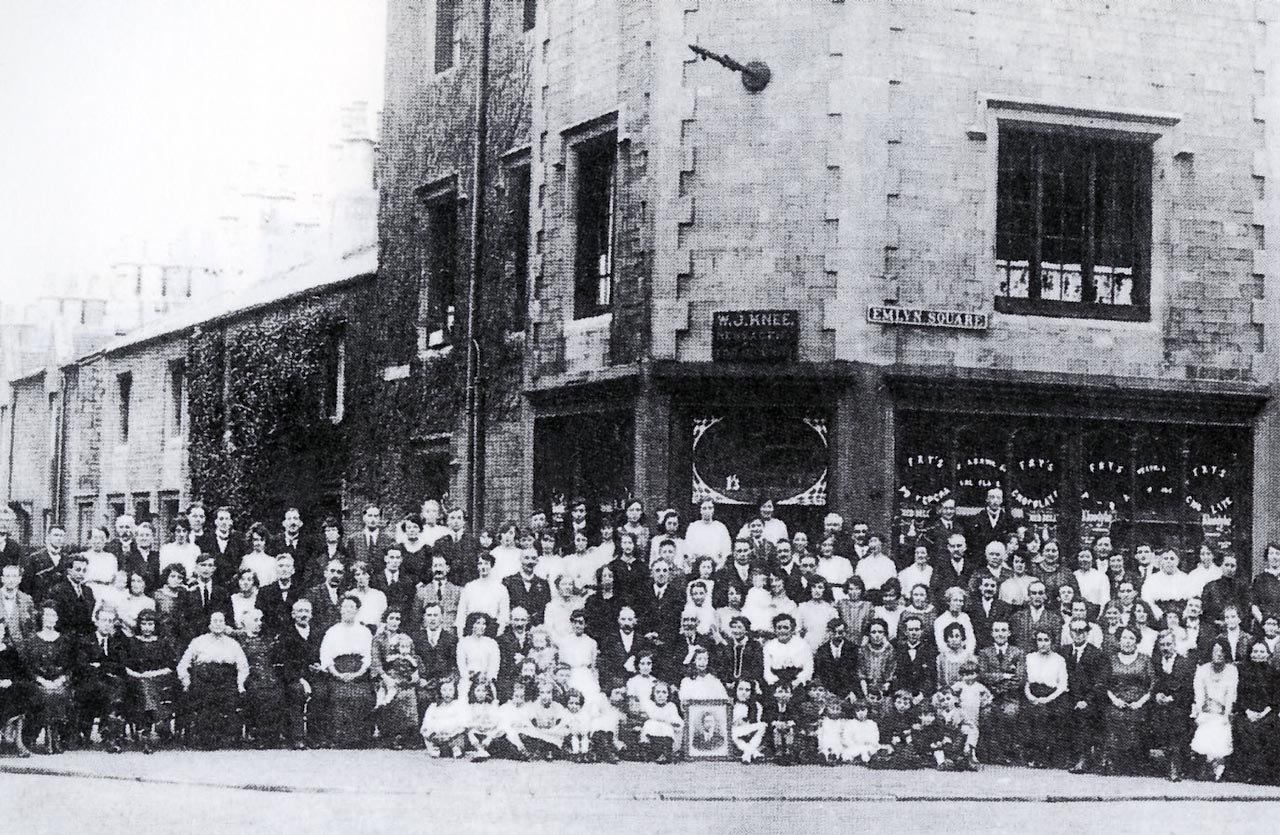 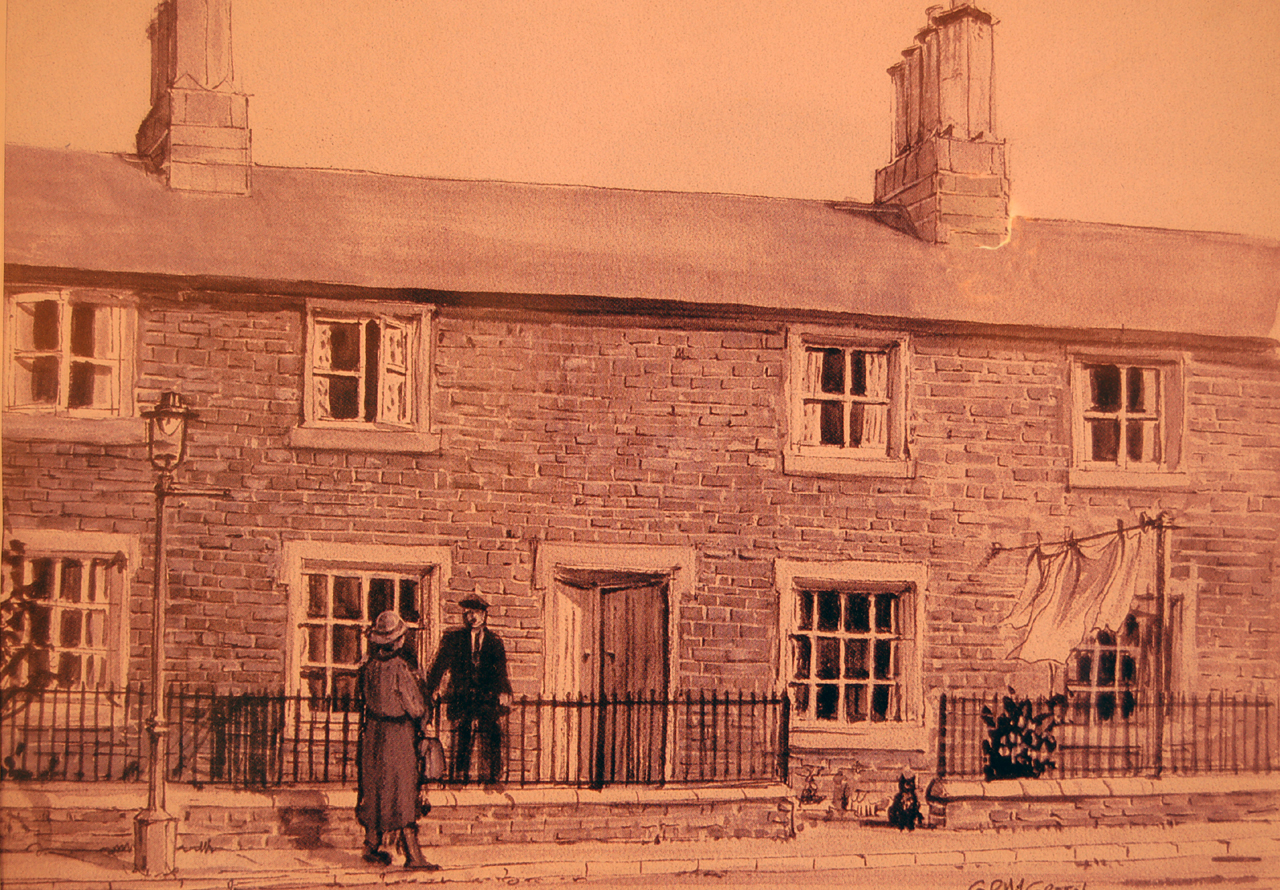 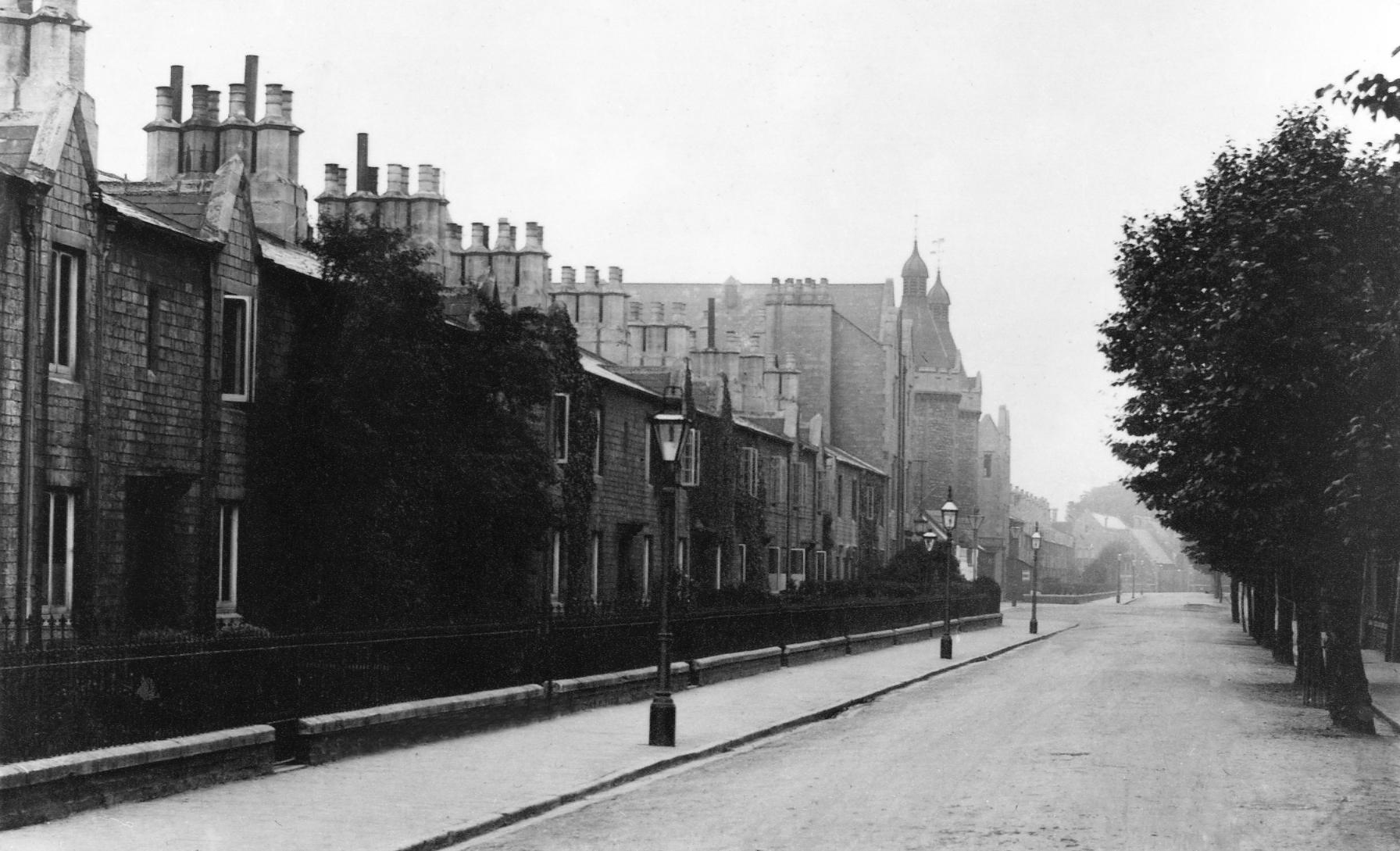 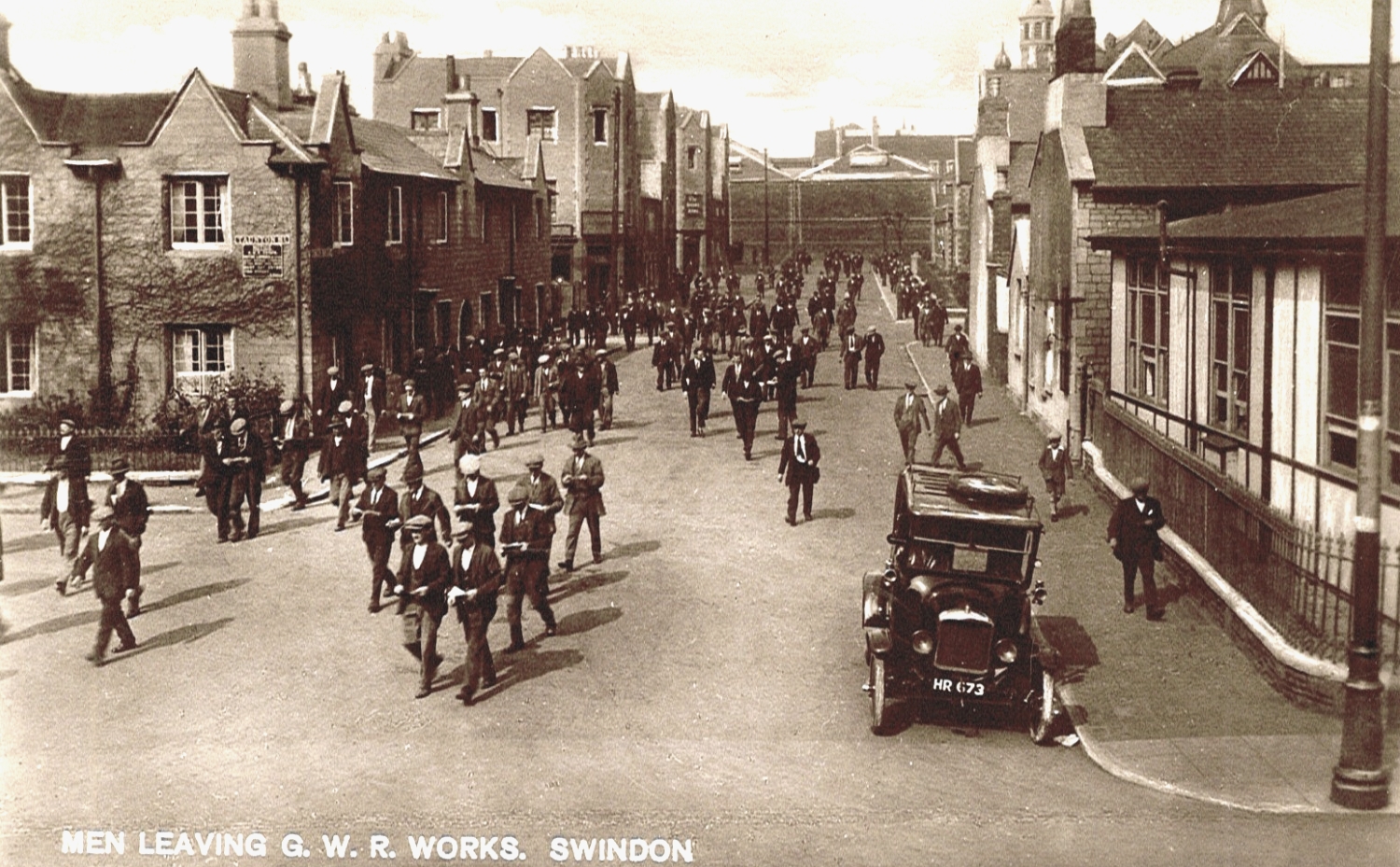 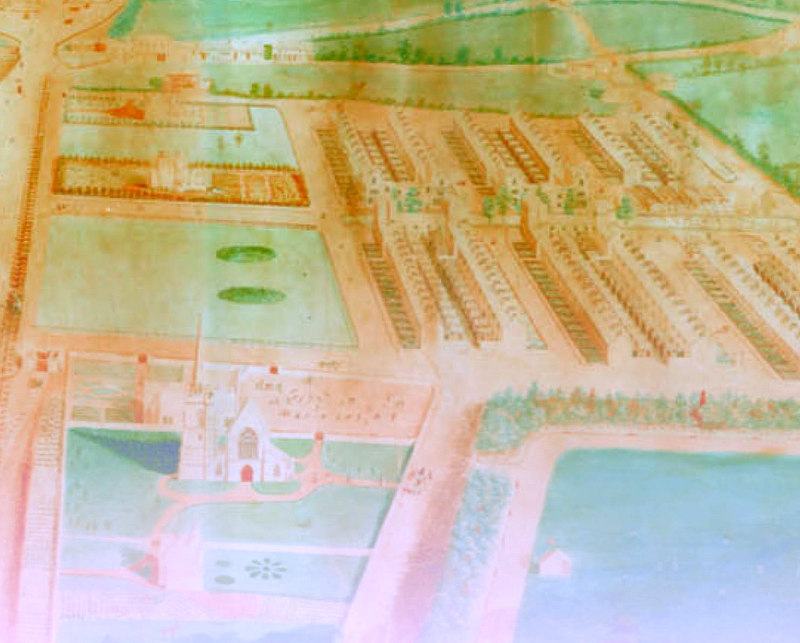 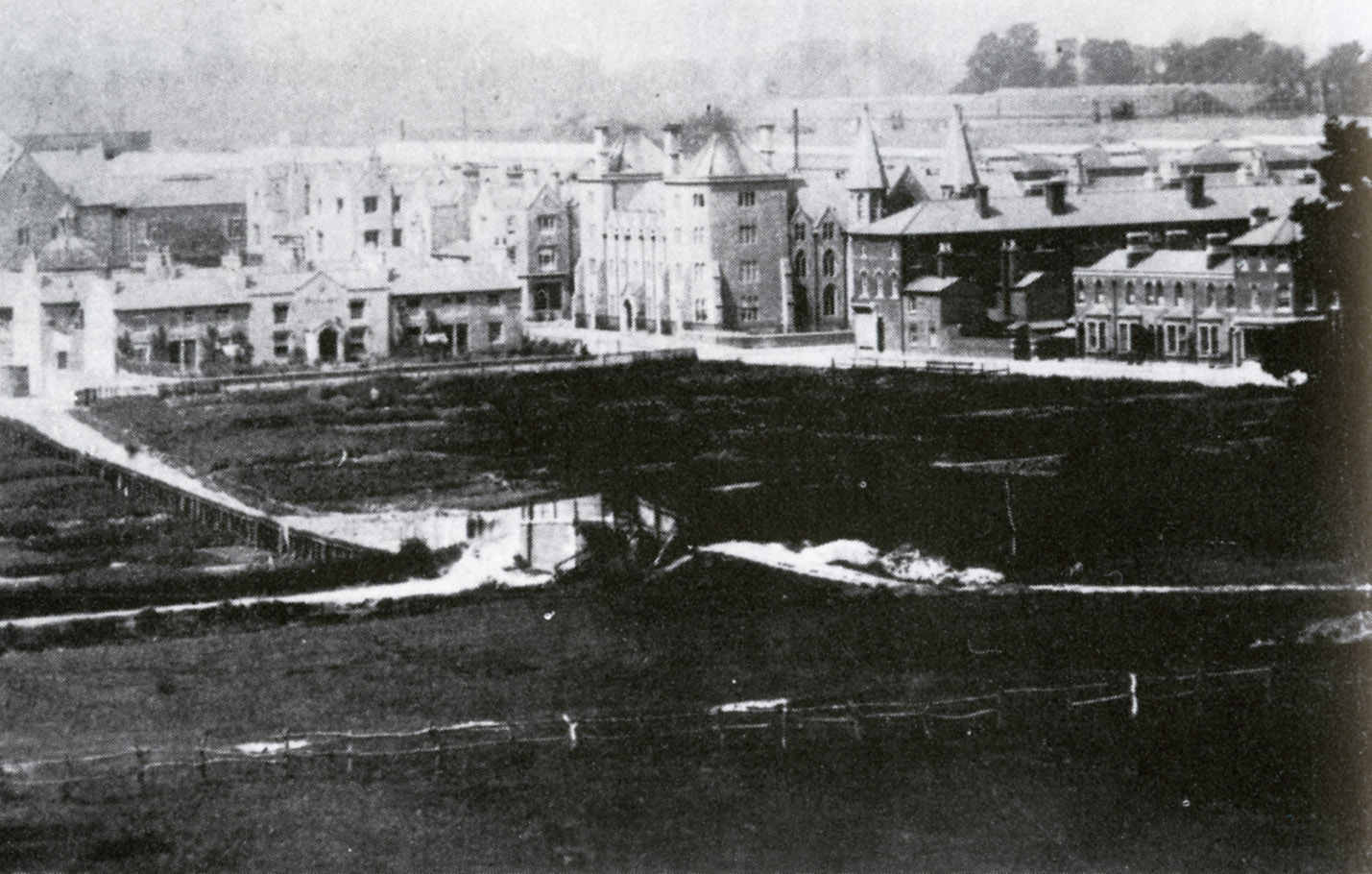 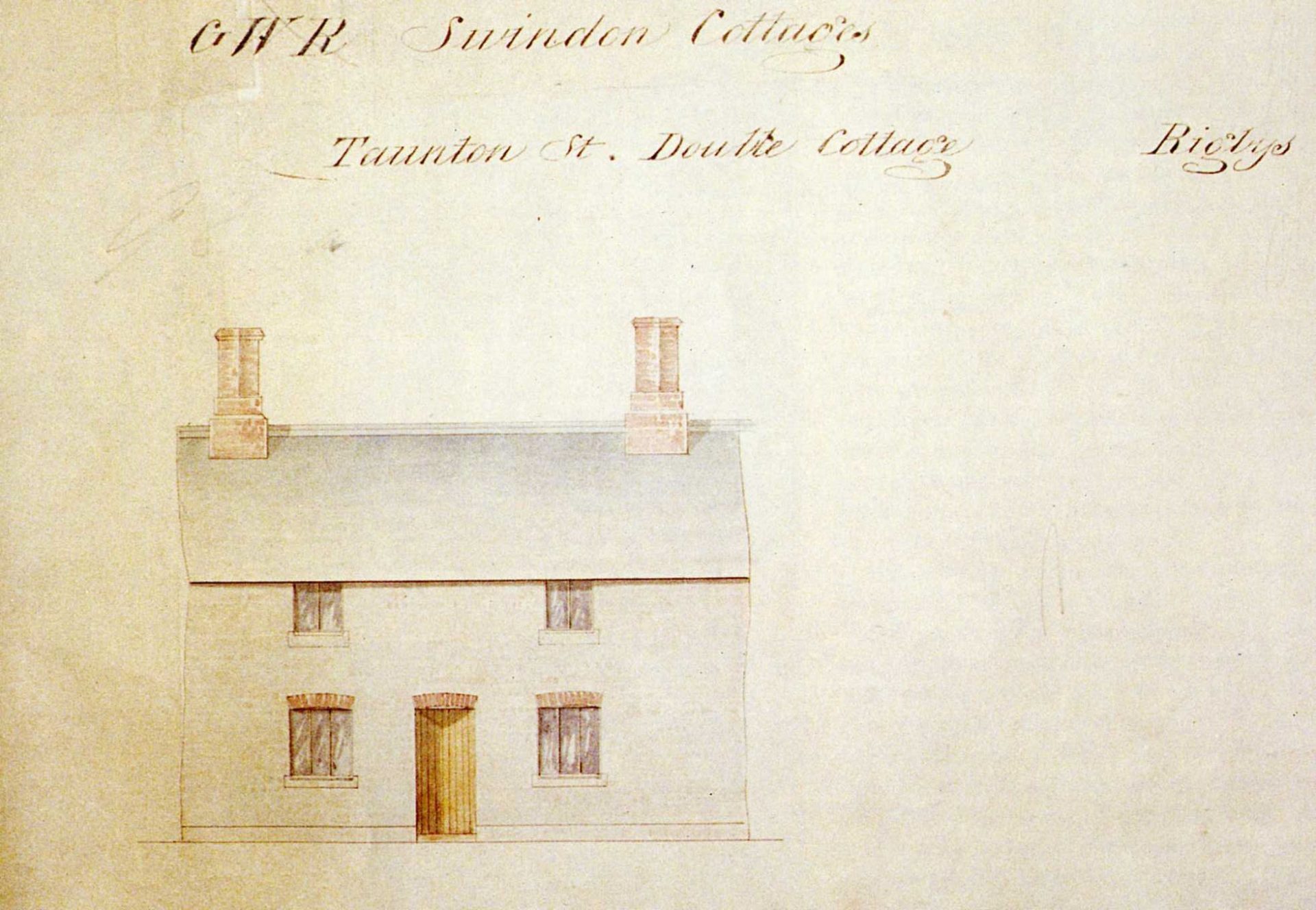 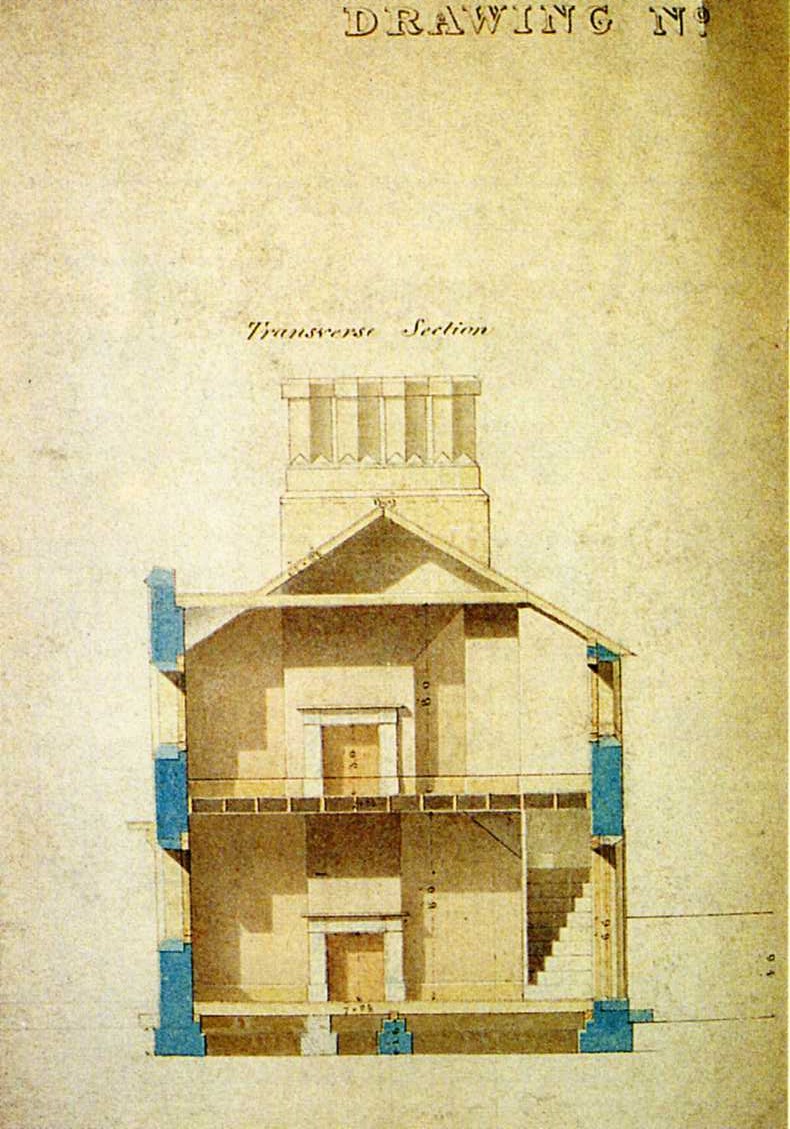 Workers came from afar to work on the Great Western Railway. They included the finest and most ambitious of mechanical engineers and artisans of the age of steam, flocking to Swindon from all parts of the British Isles. They also included many former agricultural workers who were being forced off the land by machinery.

Before the railways, nothing moved faster than a horse, and many people walked or came by canals to New Swindon. But where would they live, when the nearest settlement was ancient ‘Swindon’ – a tiny market town on the nearby hilltop, over a mile away?

There was no spare housing there, so a new village was ordered by the GWR Board from Mr Brunel – an estate of 300 ‘cottages’ including a number of shops on the corners and a ‘barracks’ building for crowds of single workmen. An open field was left at the centre, lined with trees, which served as a ‘promenade’ until 1854 when it was built upon. The village was complete by 1842, with St Mark’s Church and a school built nearby by 1845.

Families lived crowded together in tiny houses, with an average of 7 (and as many as 12) people housed in each, sometimes including lodgers! In the beginning they had no running water or even toilets – only an ‘outhouse’ with a hole in the ground.