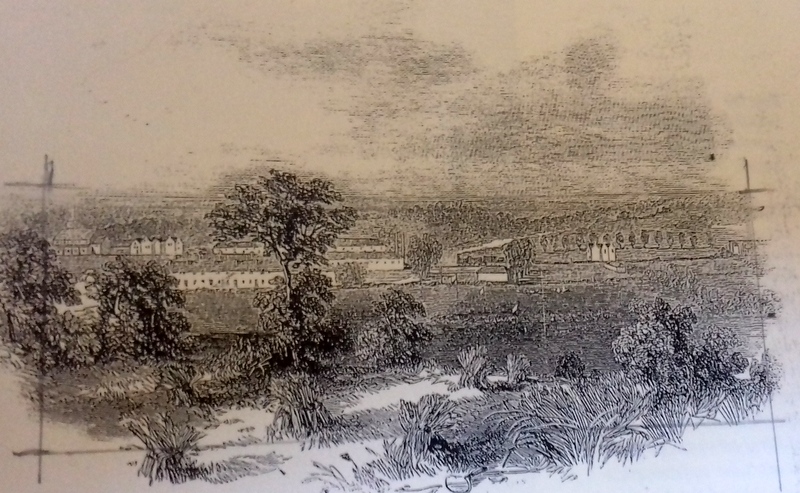 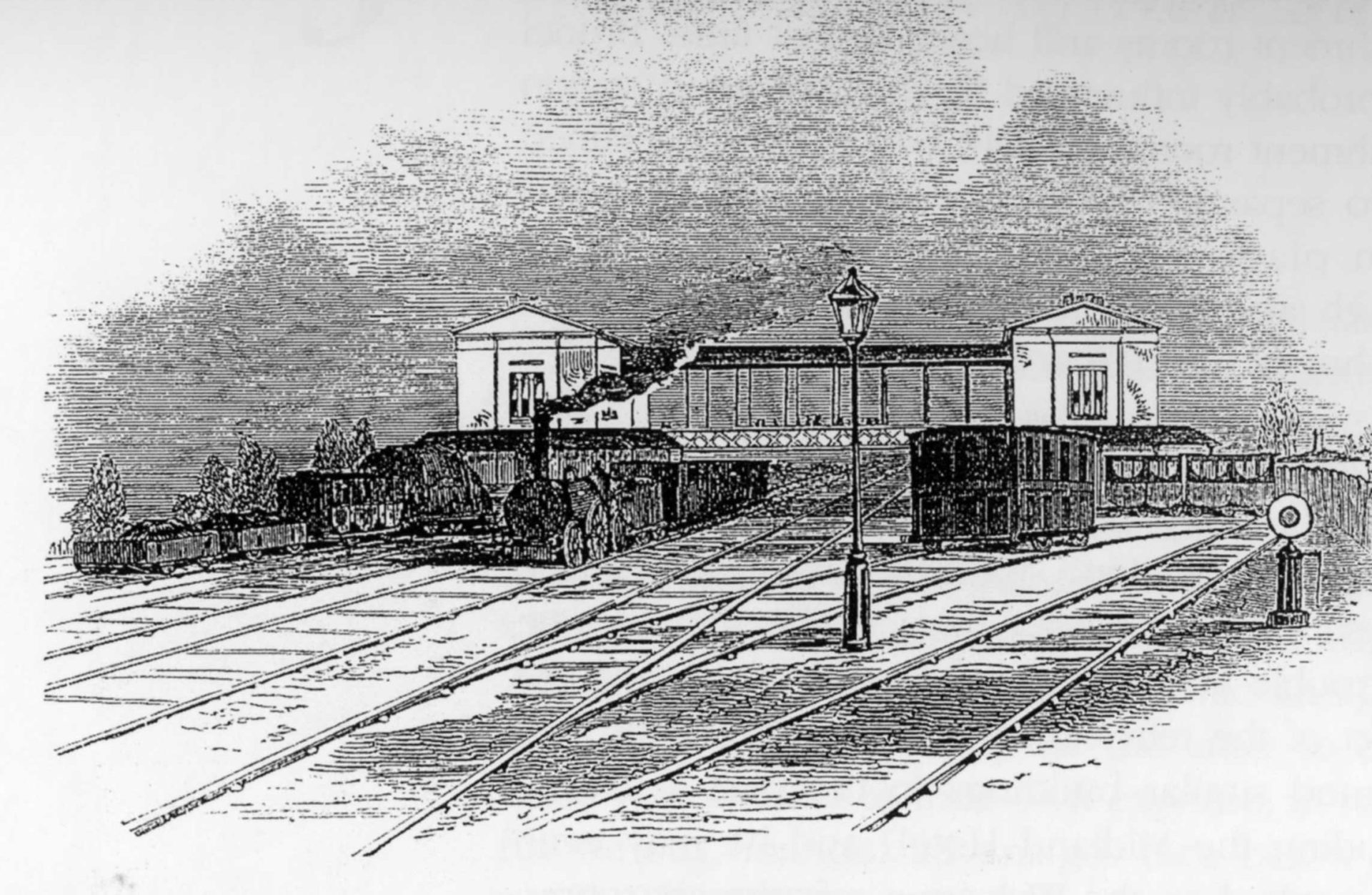 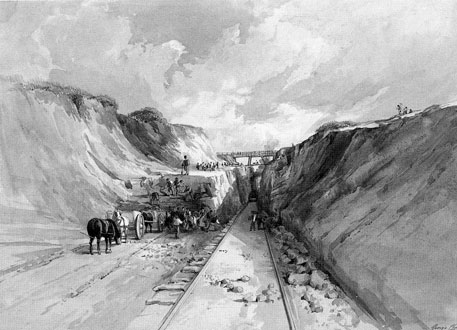 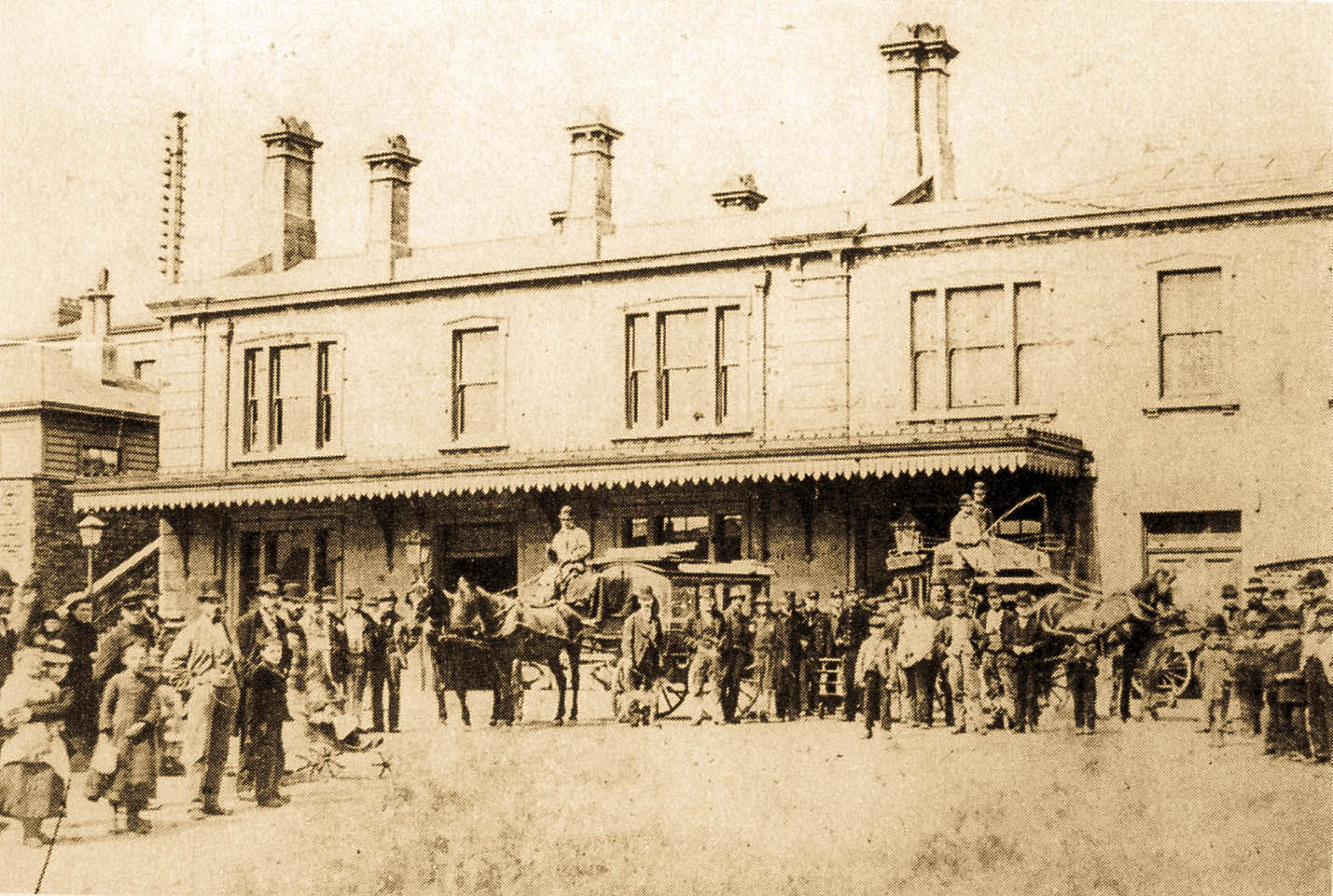 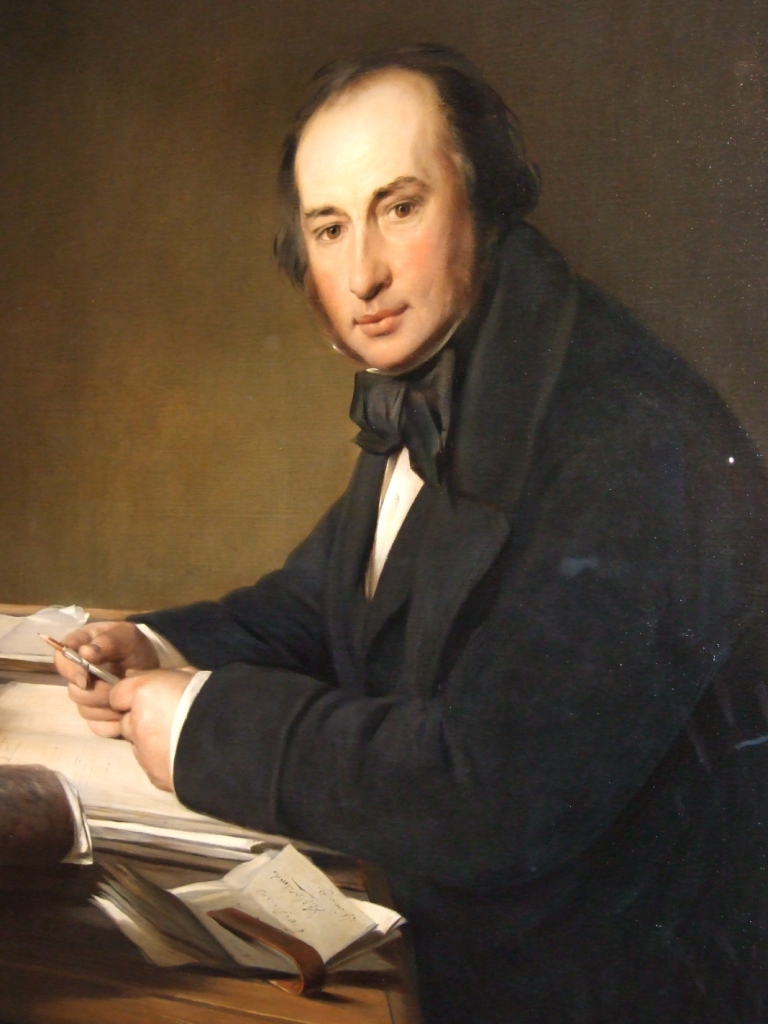 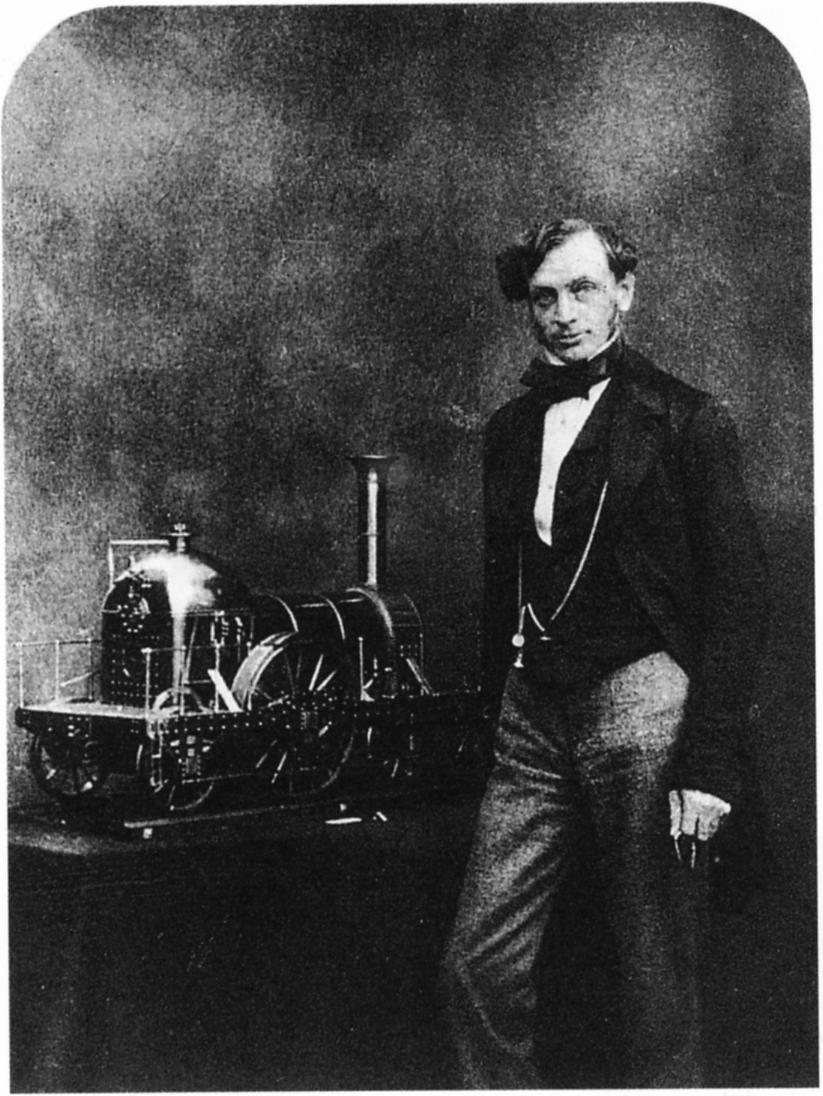 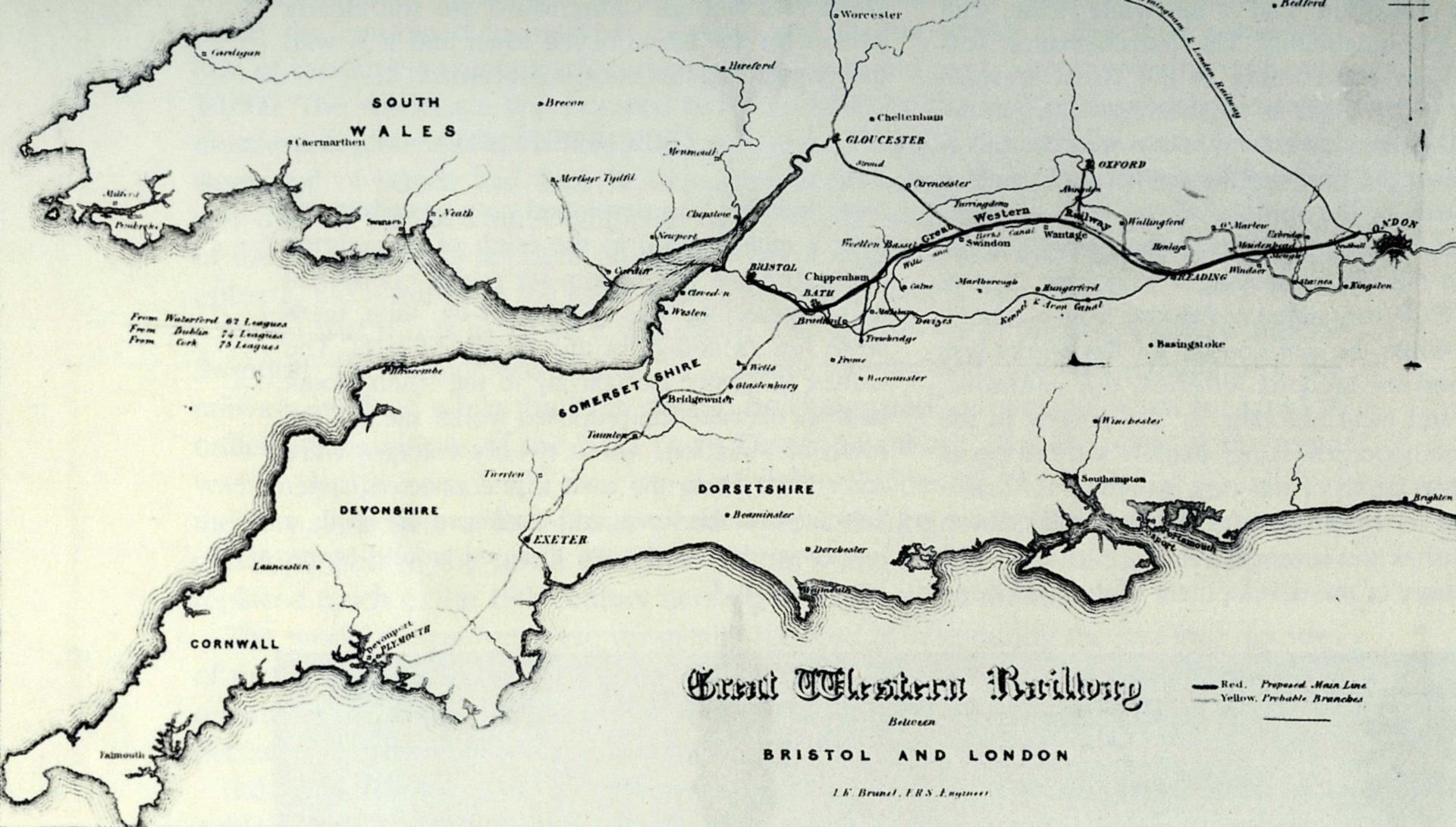 Before the railway rolled in, all there was of Swindon was a tiny market town on a hill that consisted of only a few streets. Beneath it lay nothing but greenfields and canals, which connected up to rest of the country.

‘New Swindon’ was a child of the Great Western Railway, a company set up in 1835 to link Bristol and London by rail powered by steam. The GWR’s civil engineer, Isambard Kingdom Brunel – who later became world famous for his bridges, train lines and steamships – was tasked with creating the new railway through open country. Brunel was advised by Daniel Gooch, who he had hired to source the engines, that the greenfields at the foot of the market town was the perfect location to change locomotives. Brunel agreed with him and so did the directors, and so ‘New Swindon’ was created in 1841 as a station and centre of the GWR.

Can you imagine how it must have been for people who lived in the market town above, seeing this new town emerge? Trains must have appeared to the people of the day as surprising as spaceships would to us today!

Back to timeline
Next story