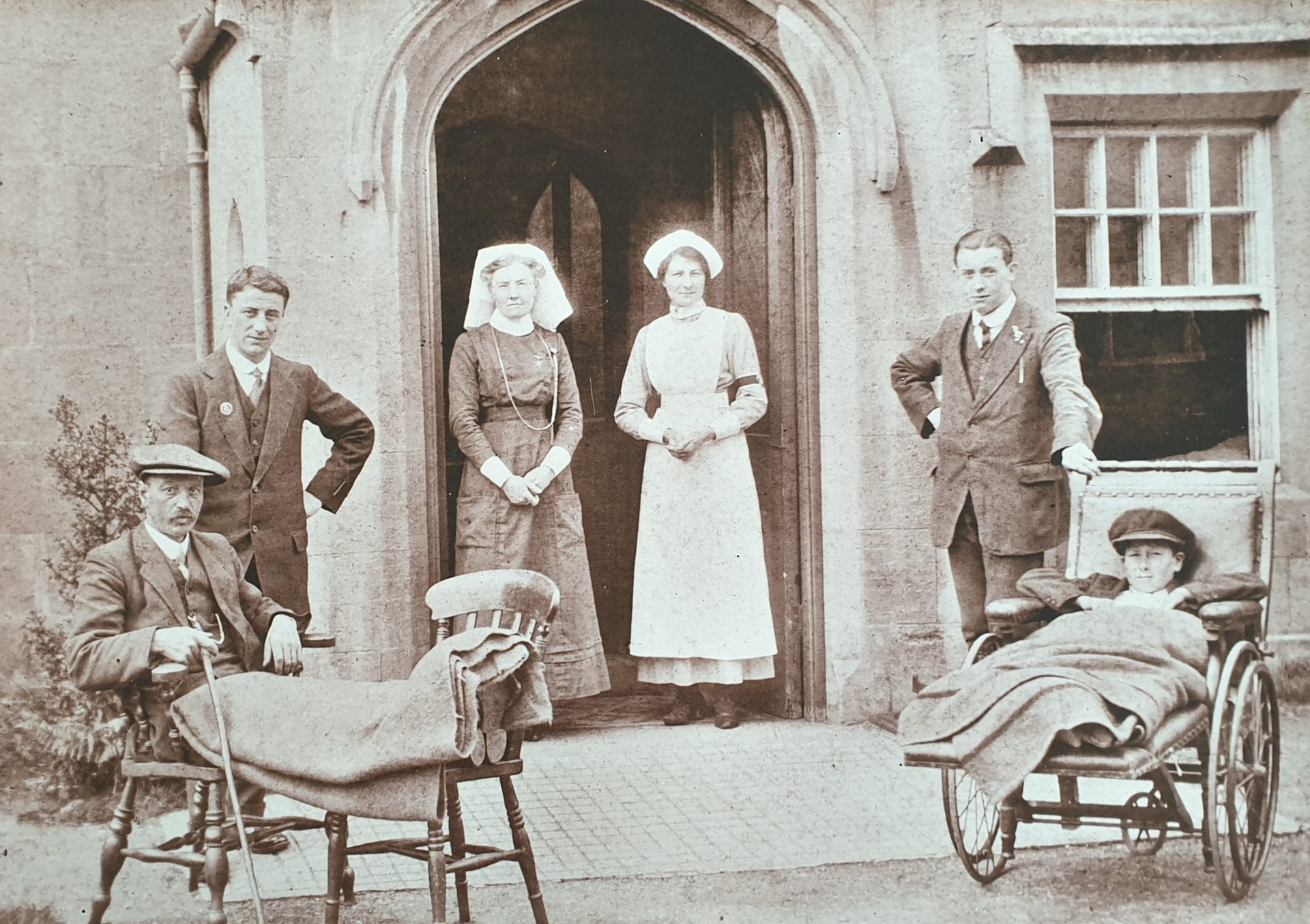 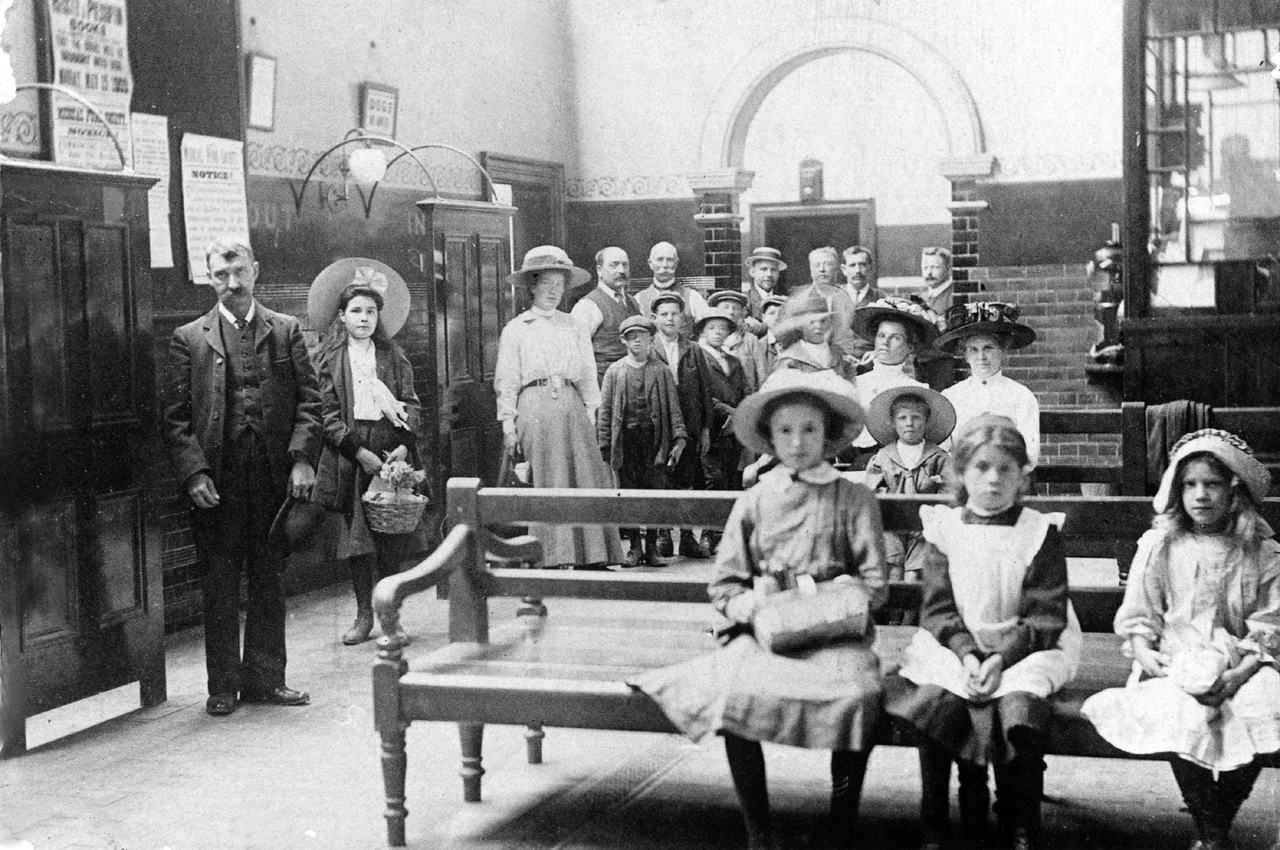 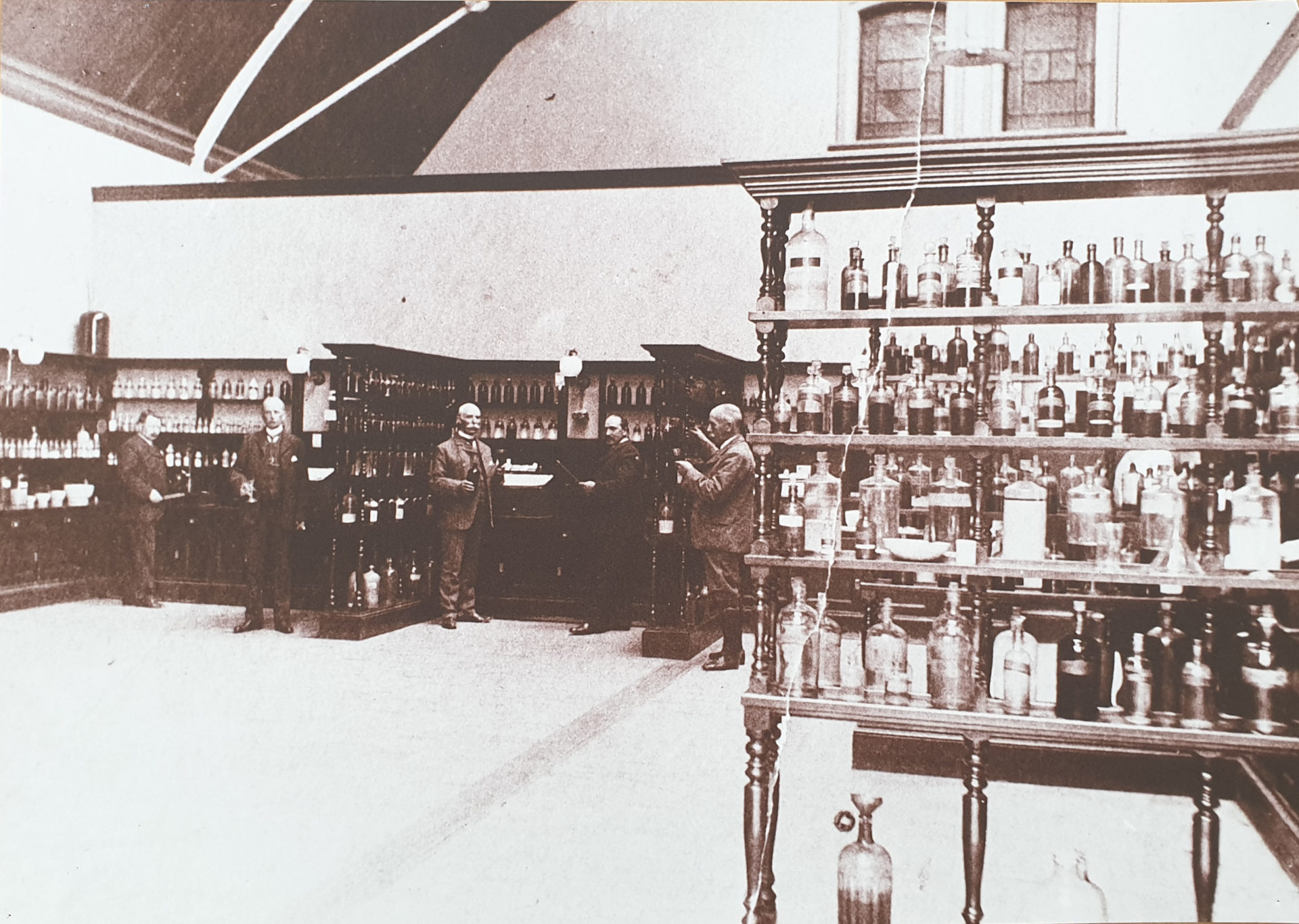 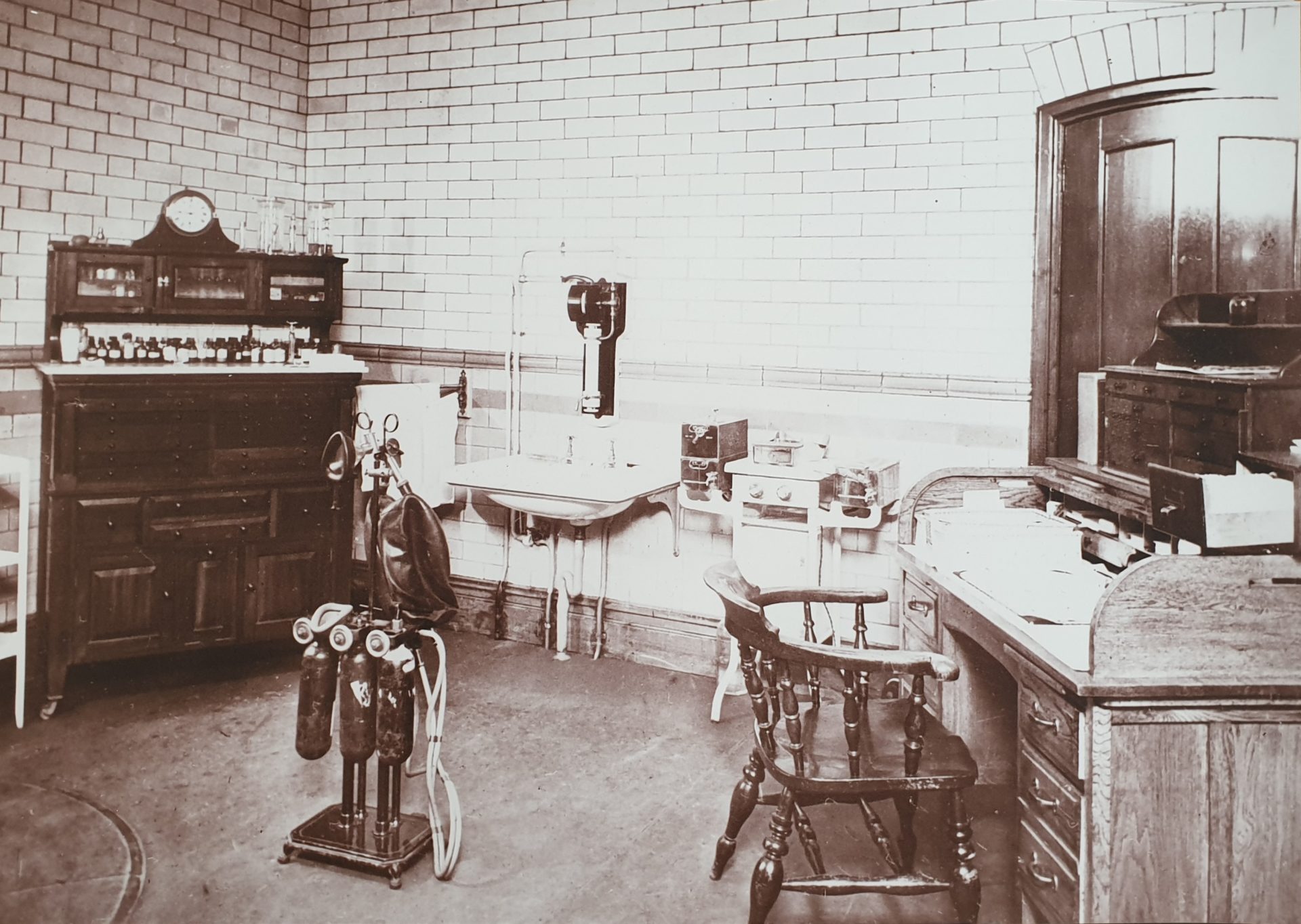 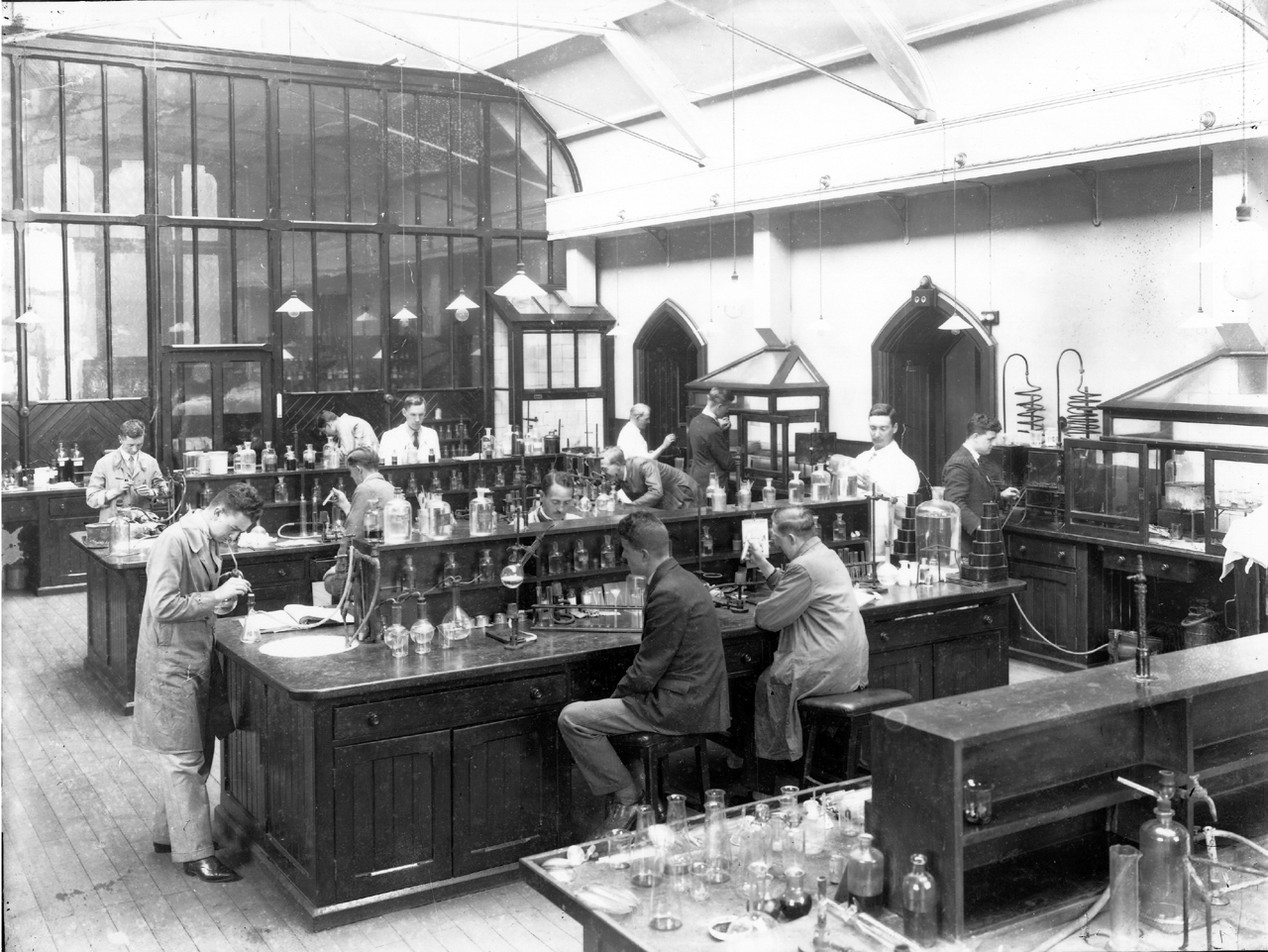 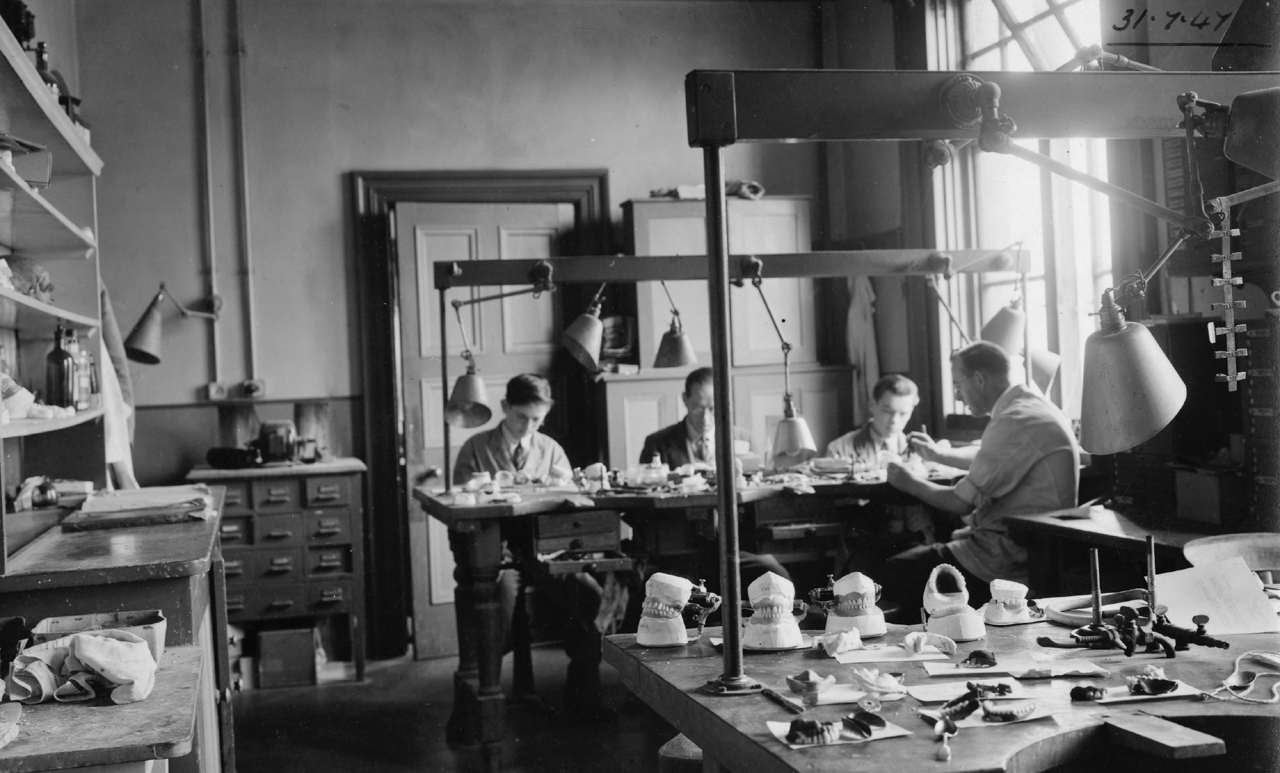 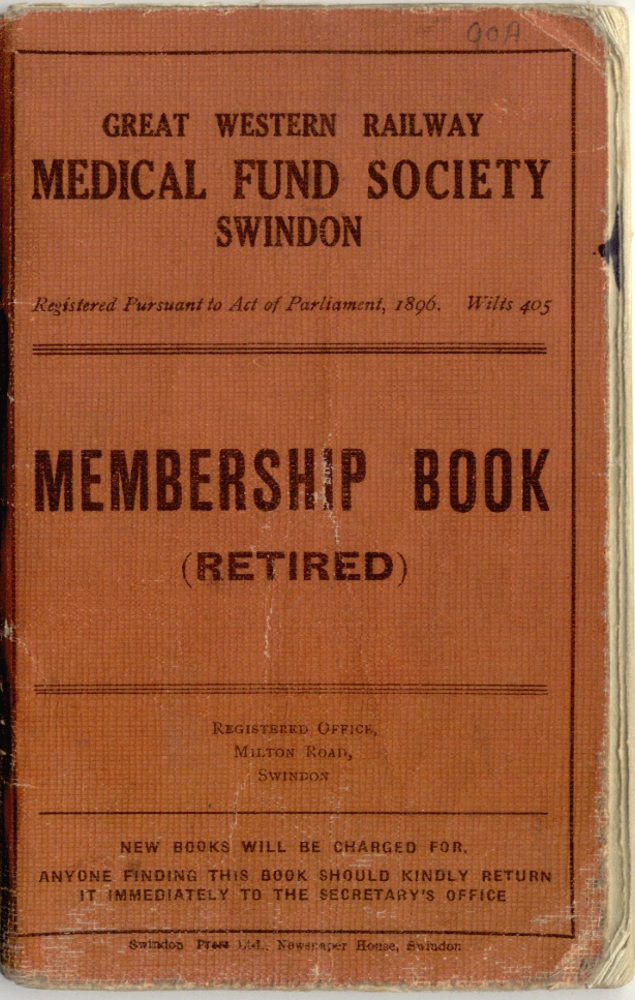 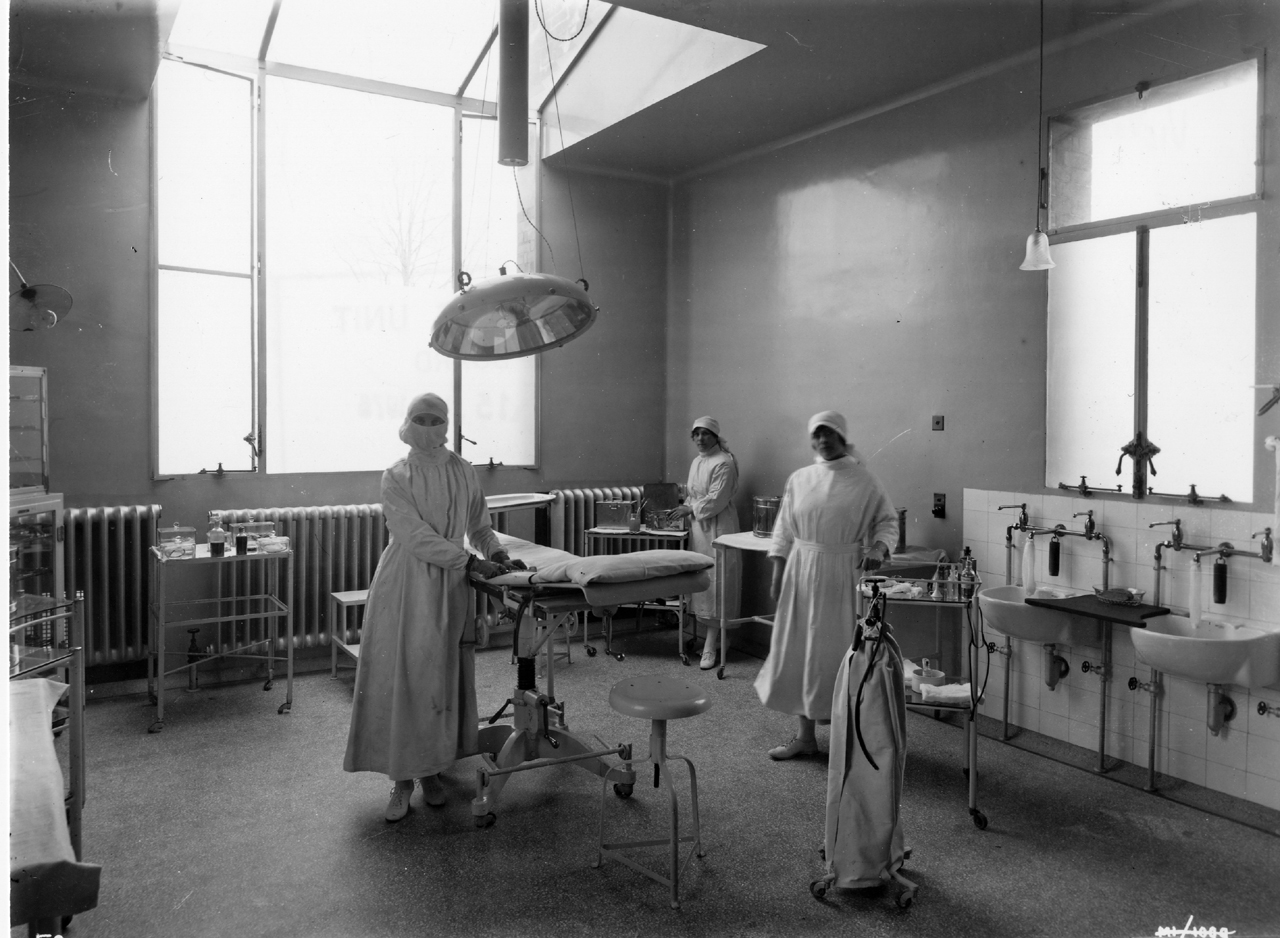 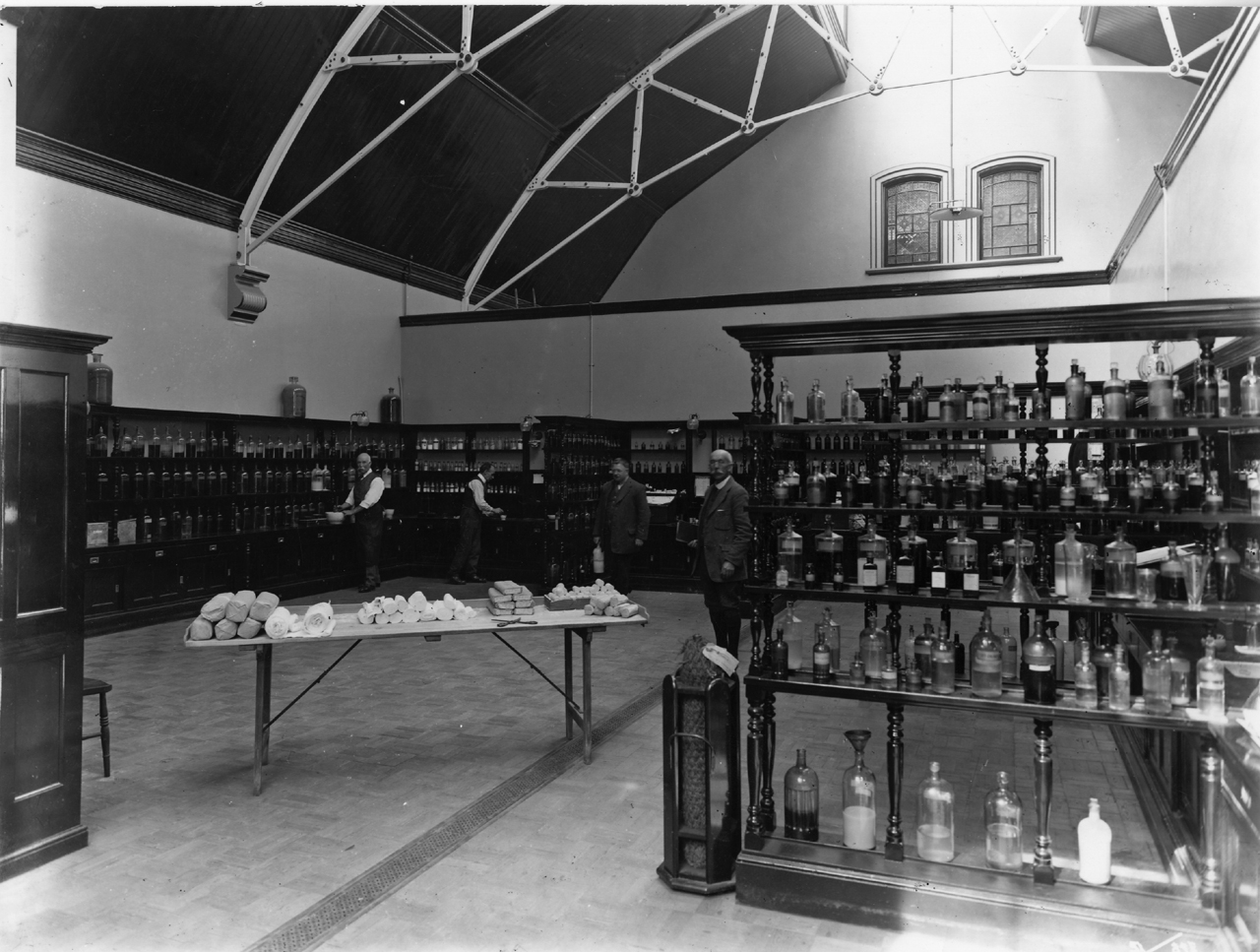 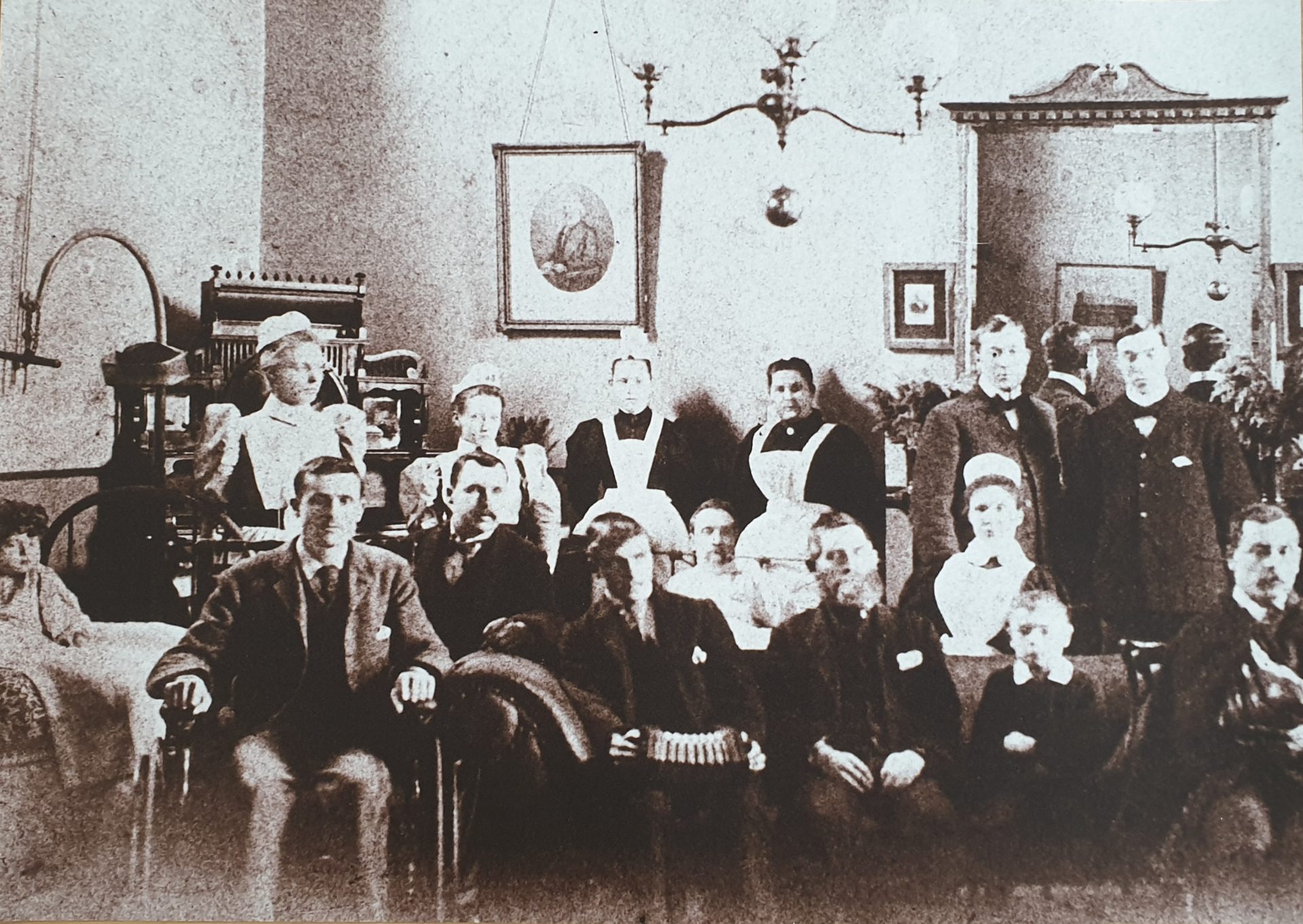 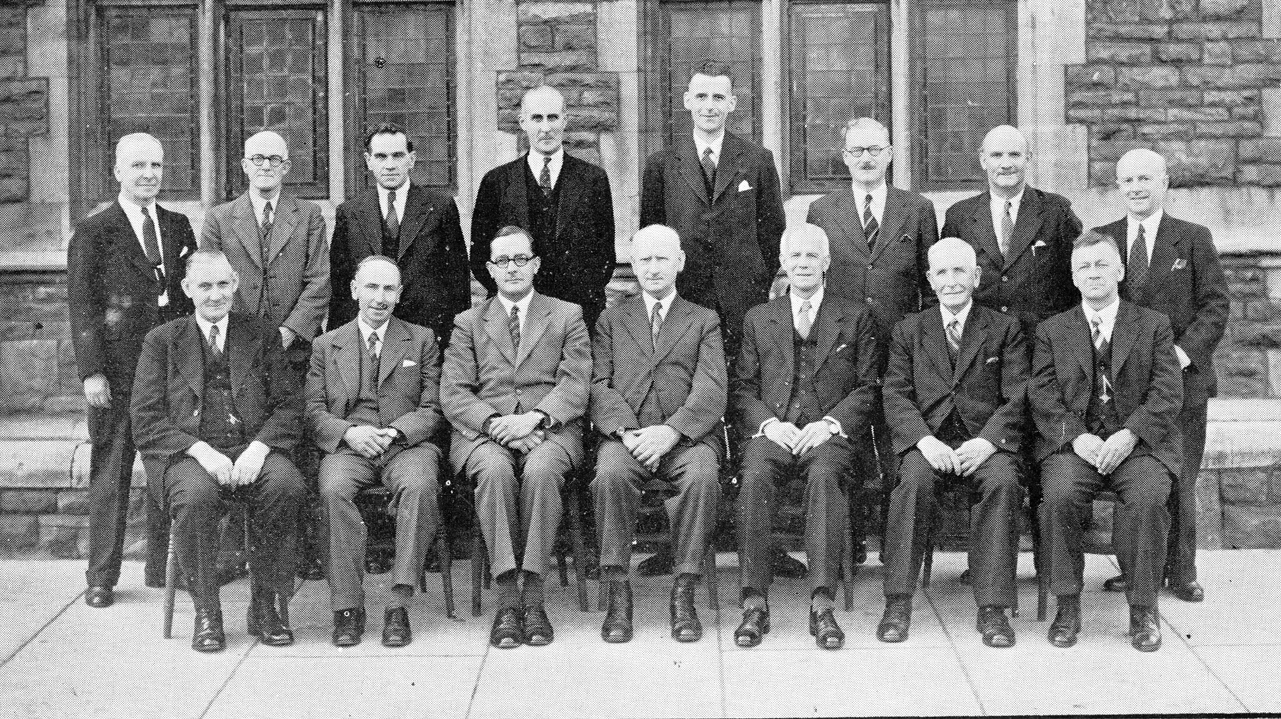 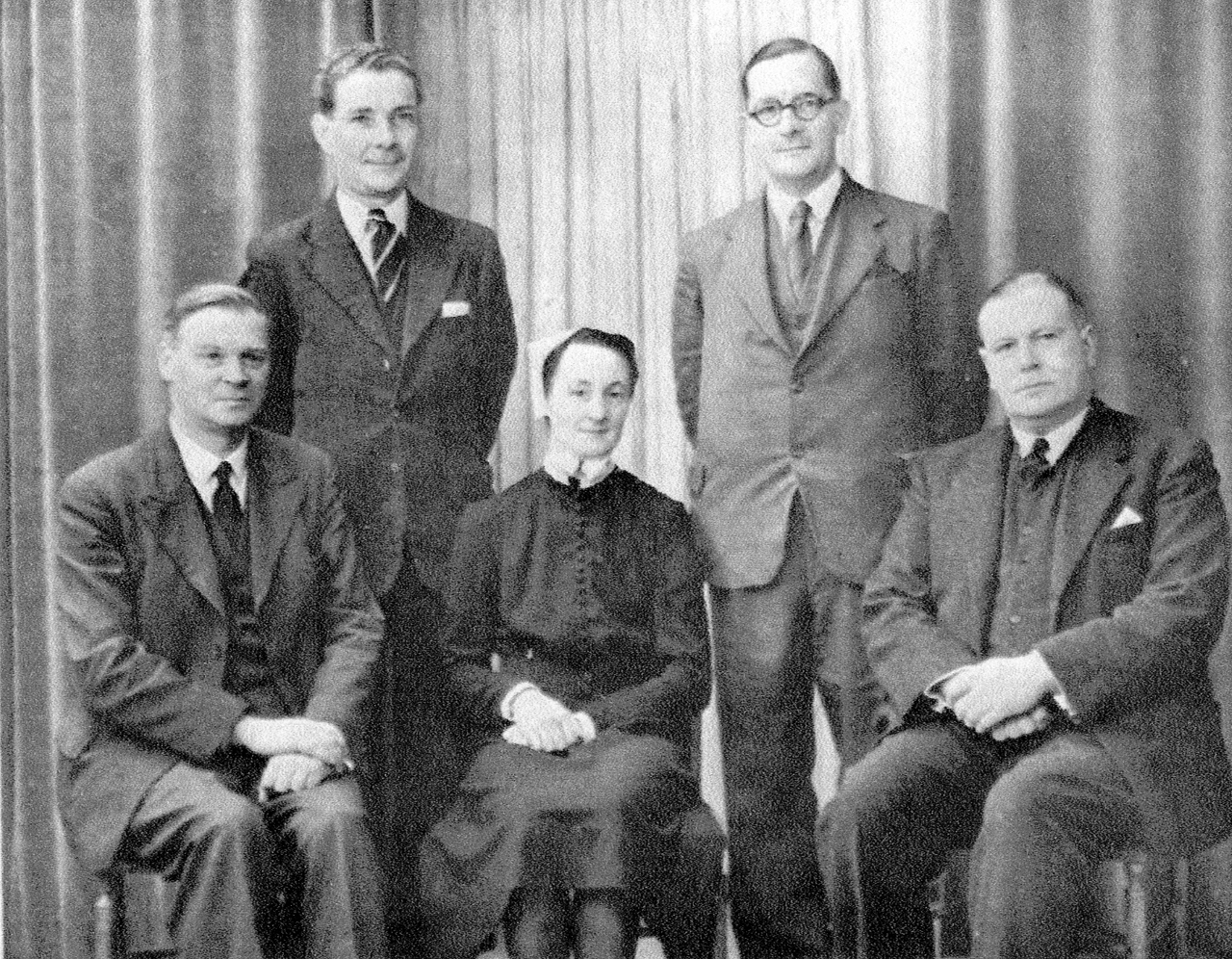 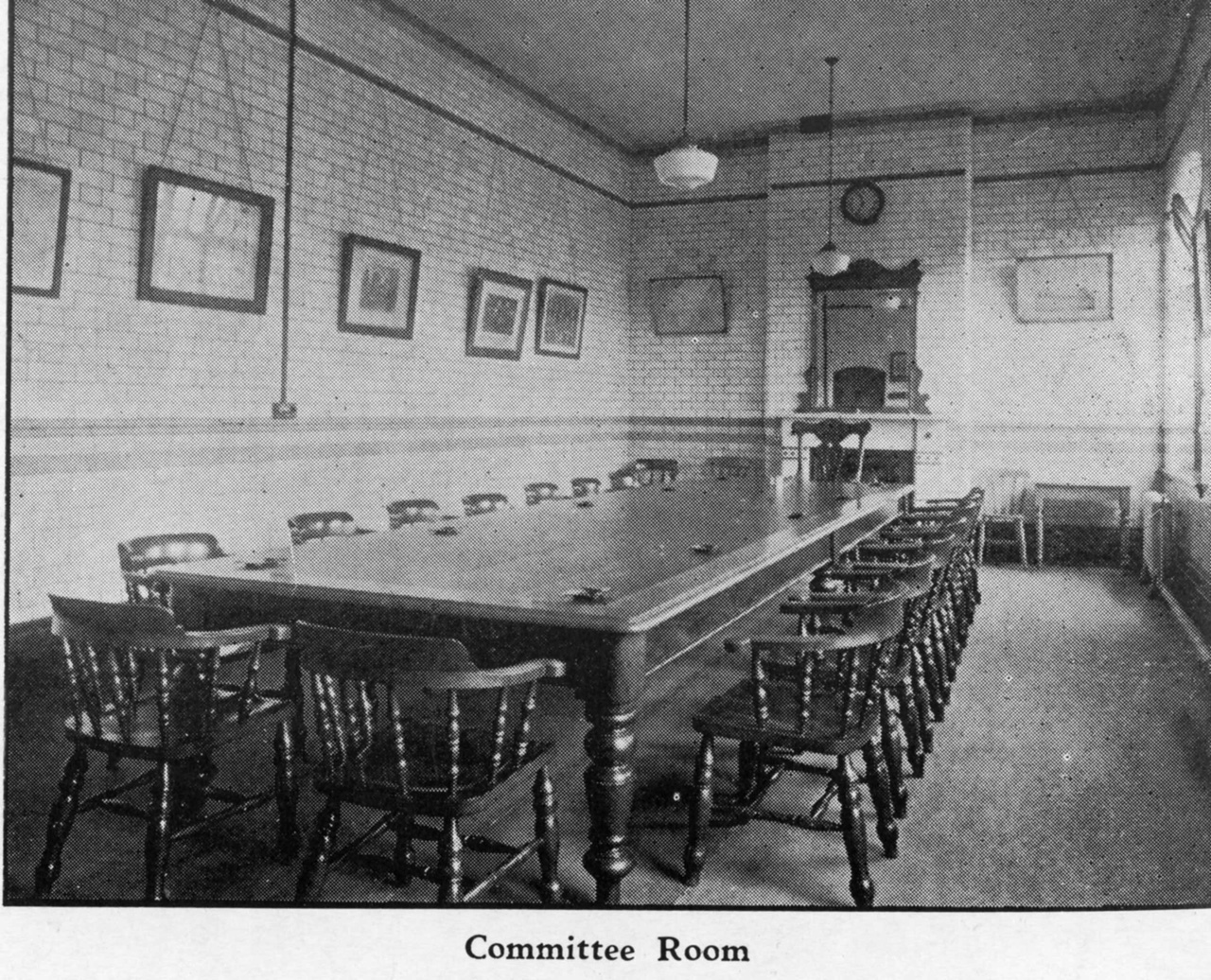 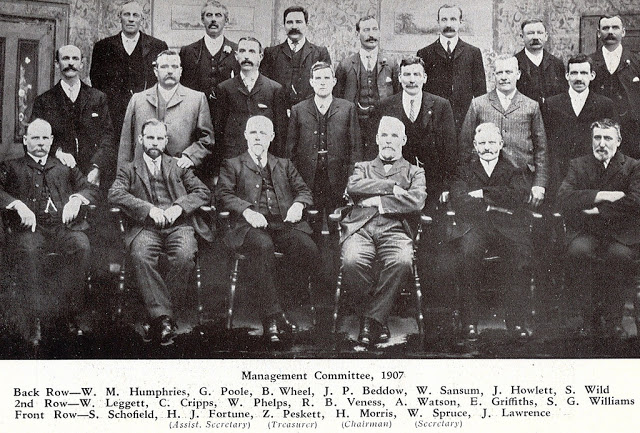 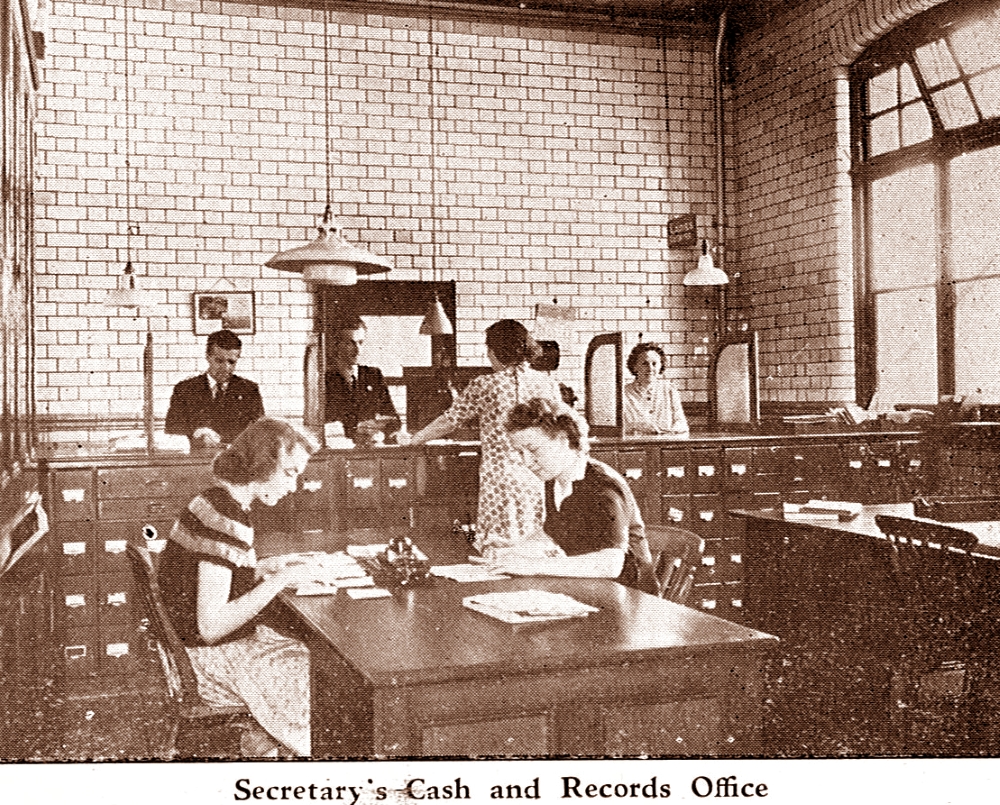 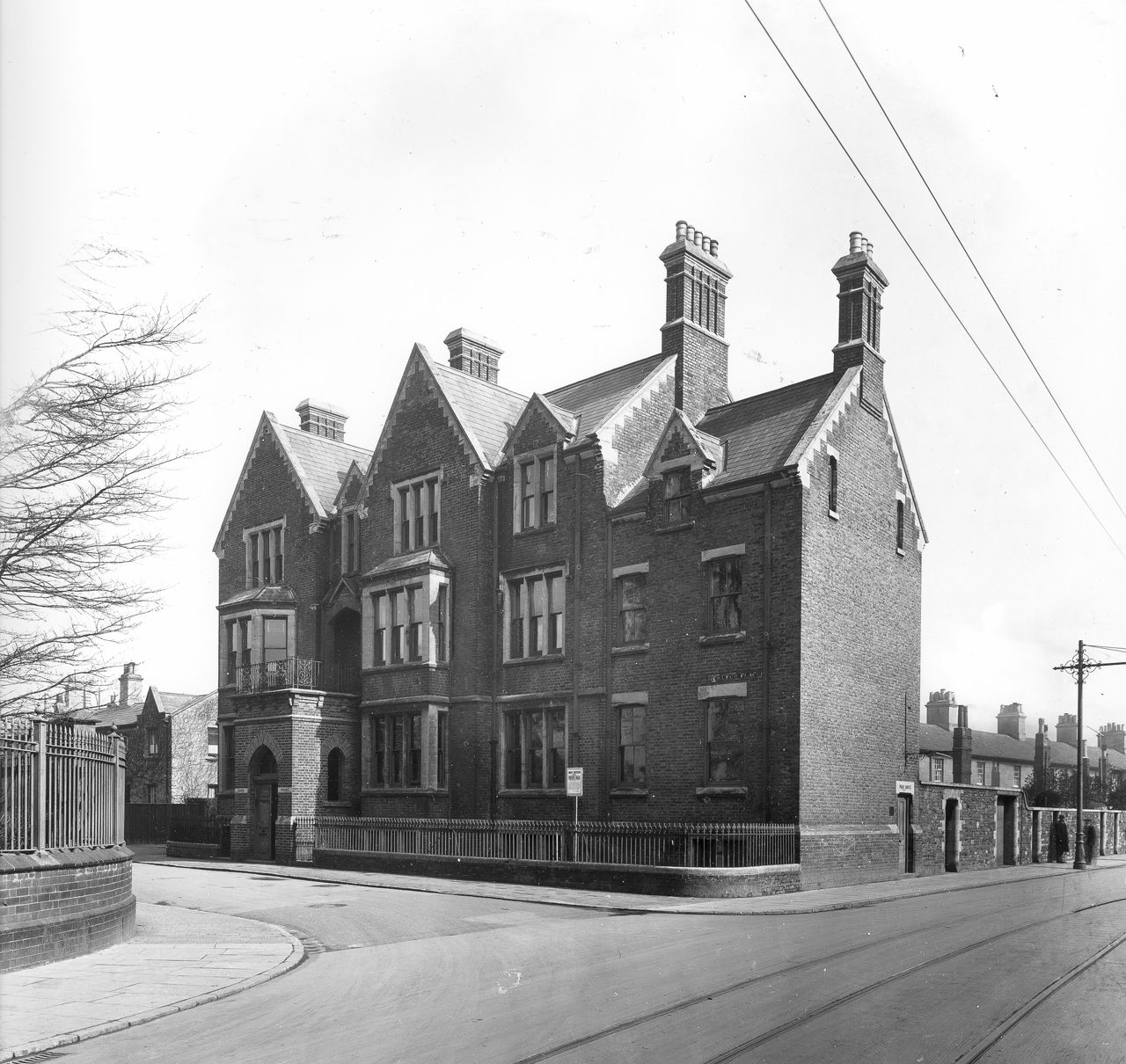 In the early years, it was a serious challenge for the people of New Swindon just to stay healthy. A lack of water supply and waste provisions were responsible for many deaths. With typhus and smallpox common and fears rising of a new disease – cholera – added to the serious accidents taking place inside the Works, something had to be done!

In 1847, members of the Mechanics’ Institution rose to the challenge and established the Medical Fund Society, to provide healthcare for workers and their families. The GWR supported the idea and agreed to collect a contribution from each wage packet on behalf of the Society, so that a doctor’s care would be available free of charge whenever it was needed.

The Society met in the Institution for many years, but it was its own organisation. It grew and grew over the years, occupying a range of its own buildings. With only a handful of other medical insurances systems in the country at the time, in 1948 – after 101 years of service, the medical fund was handed over to a new national health insurance that they had been inspiration for – the NHS.