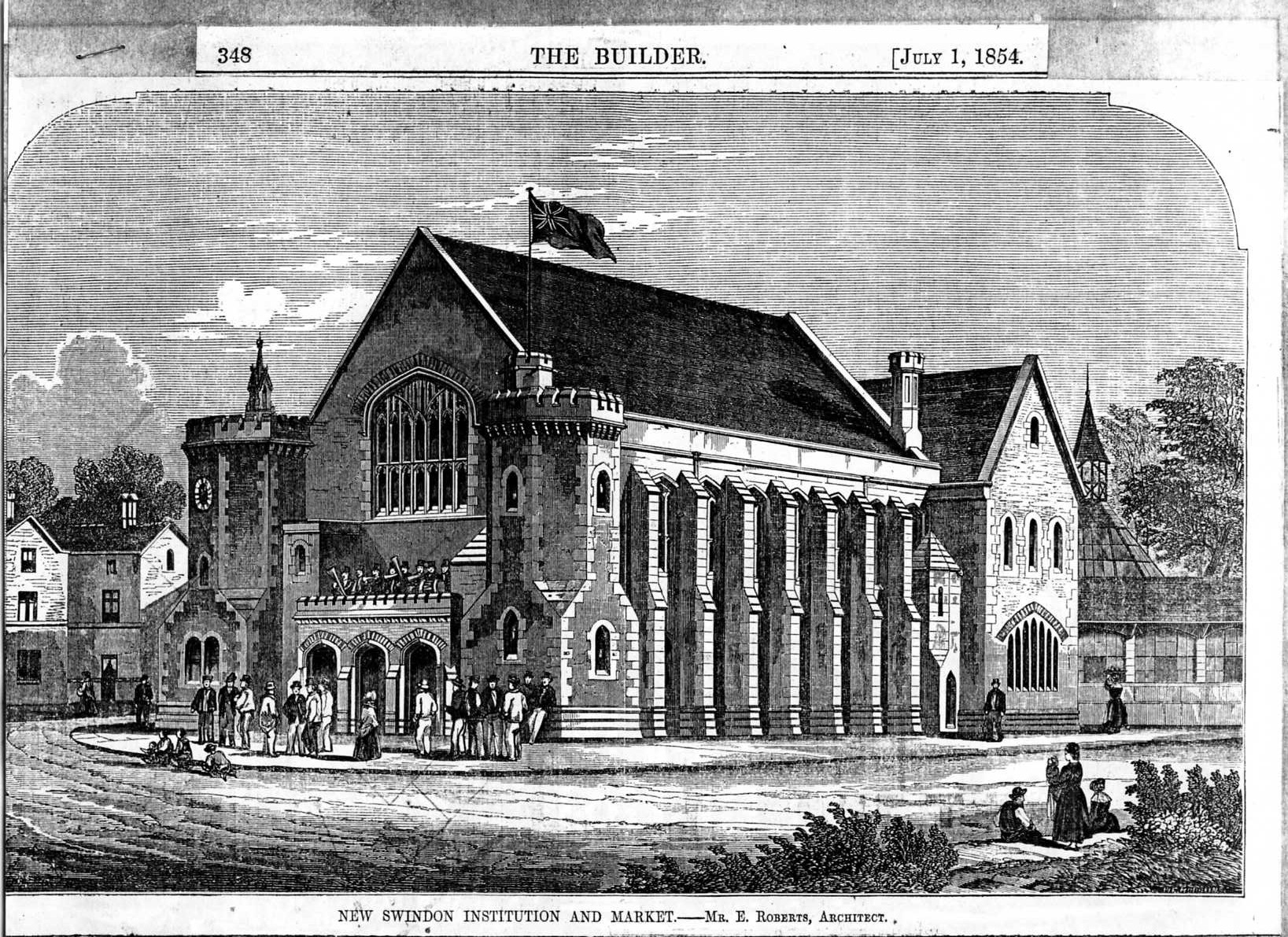 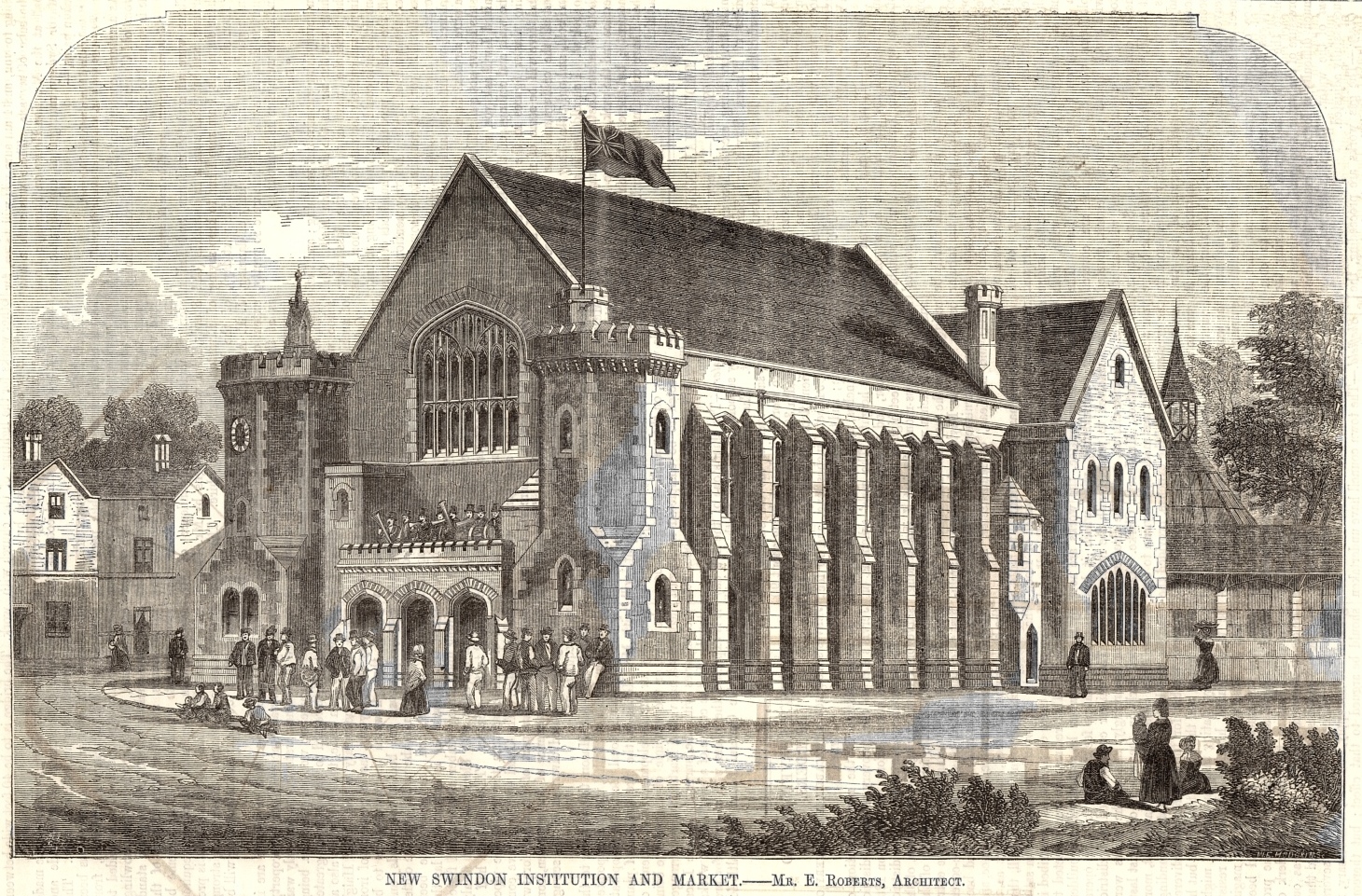 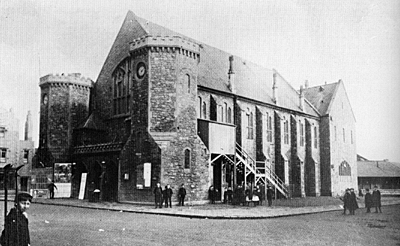 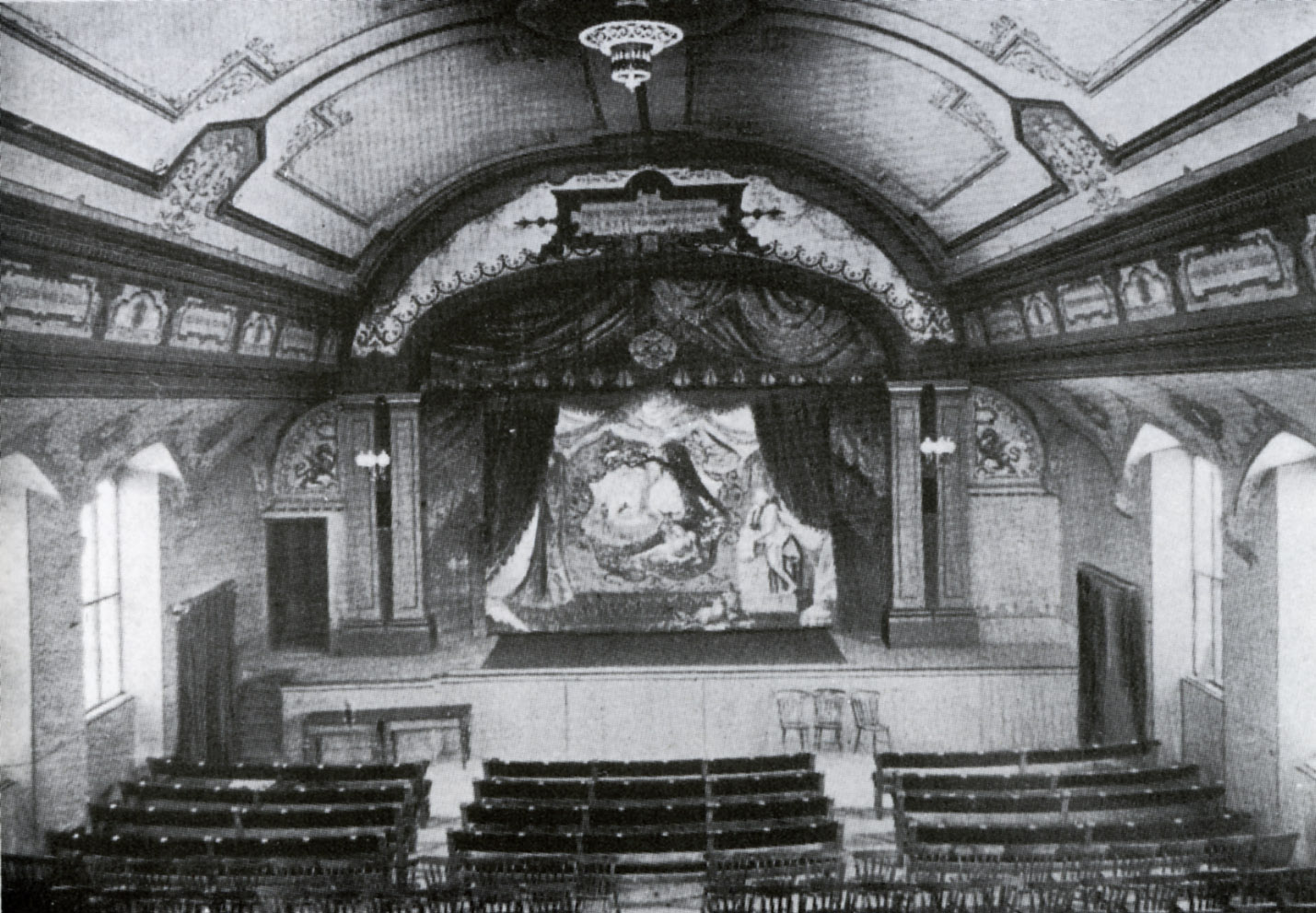 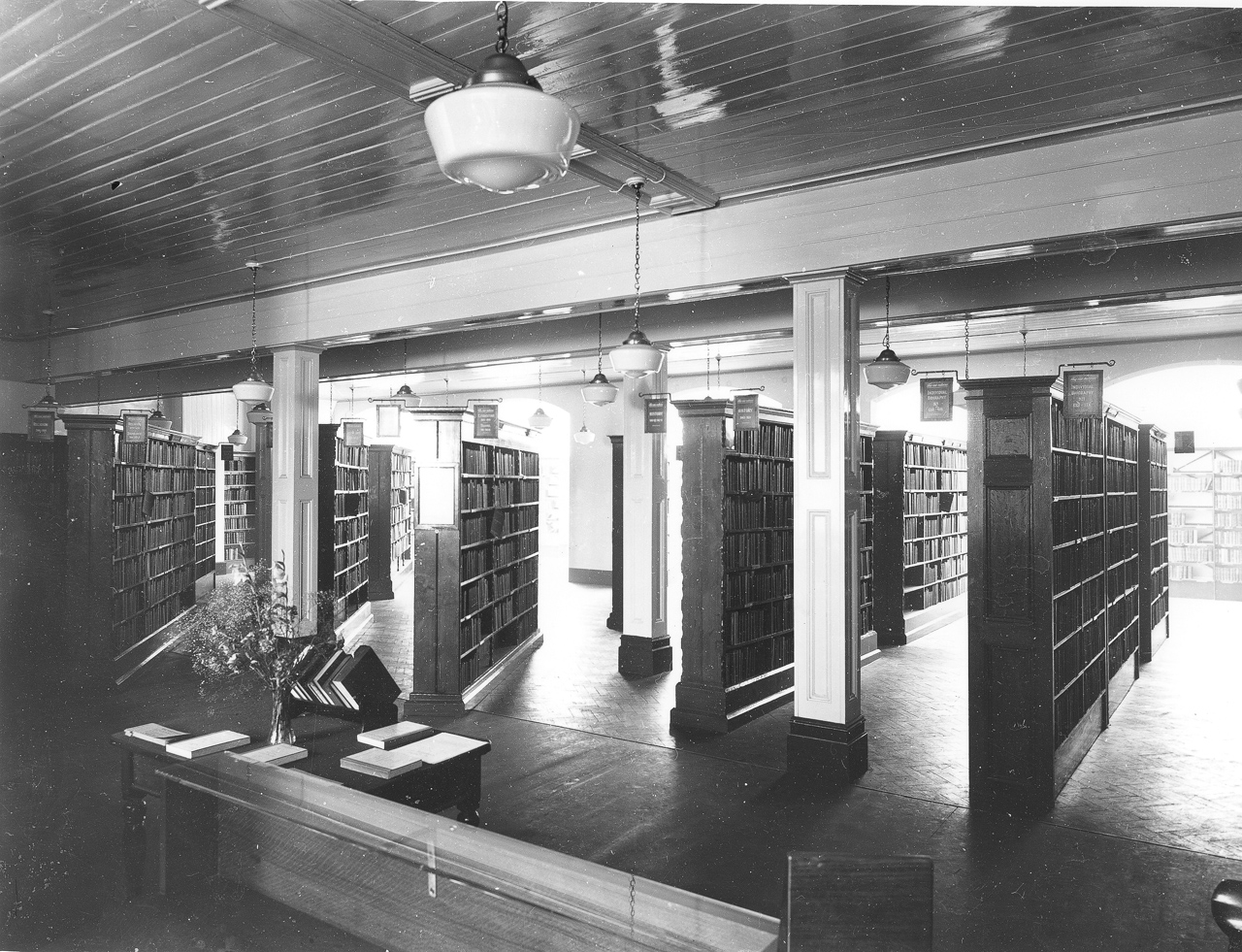 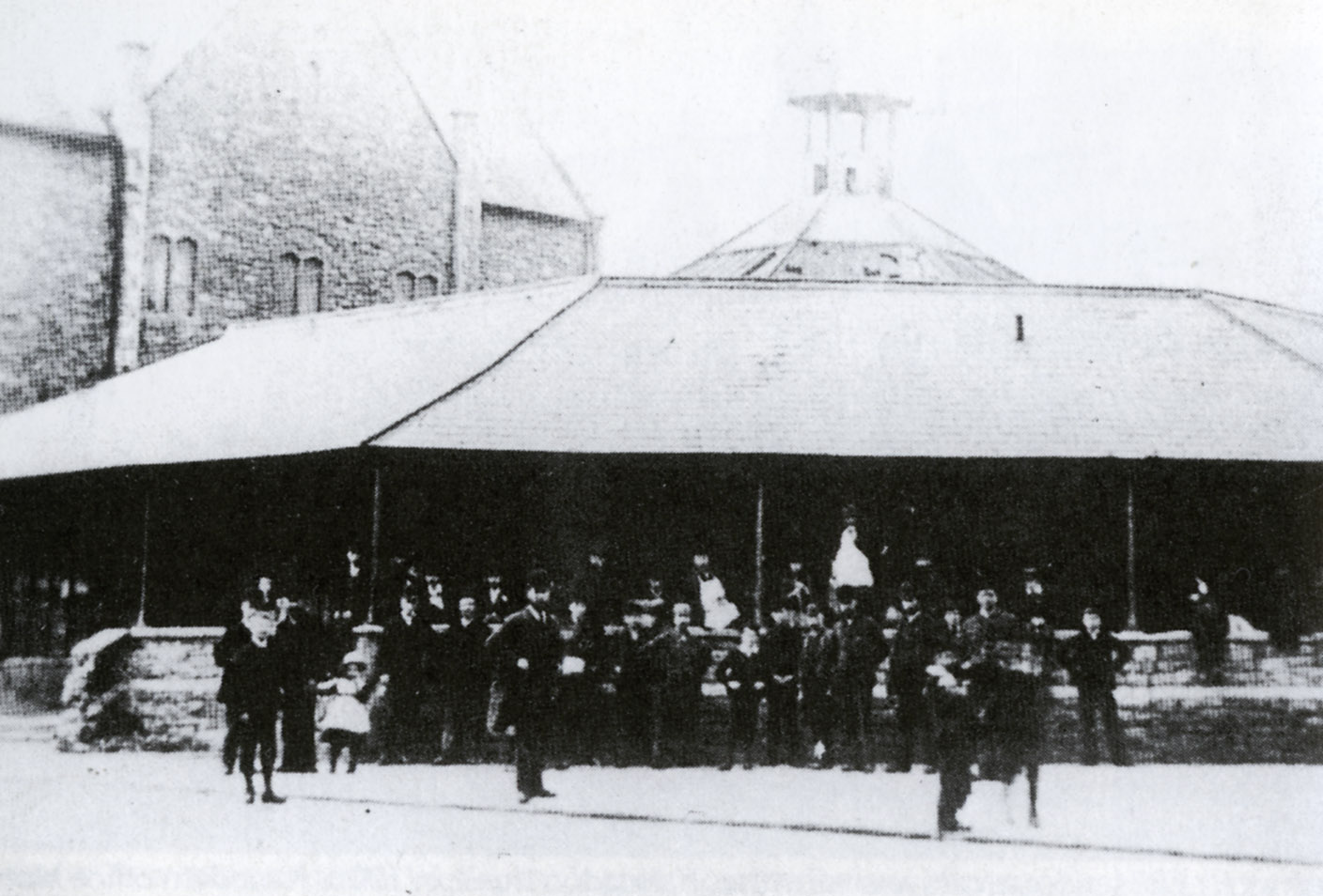 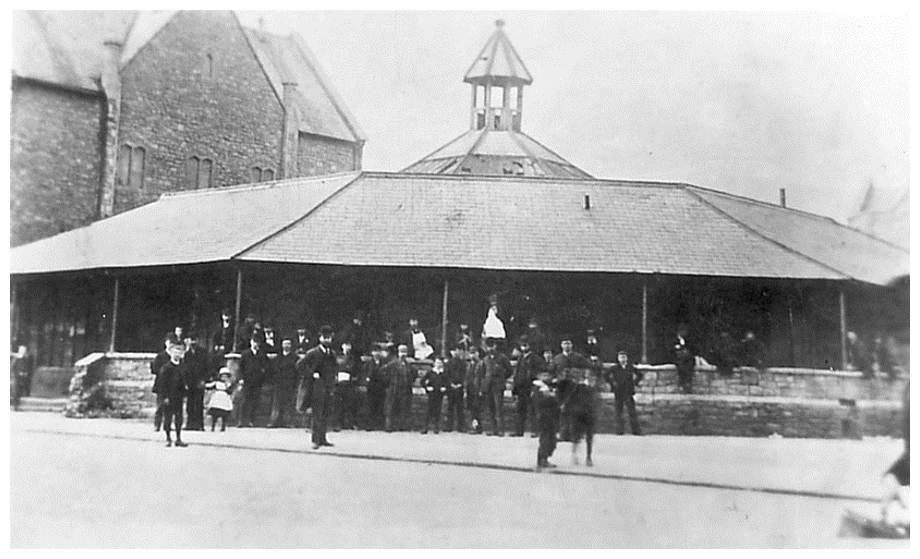 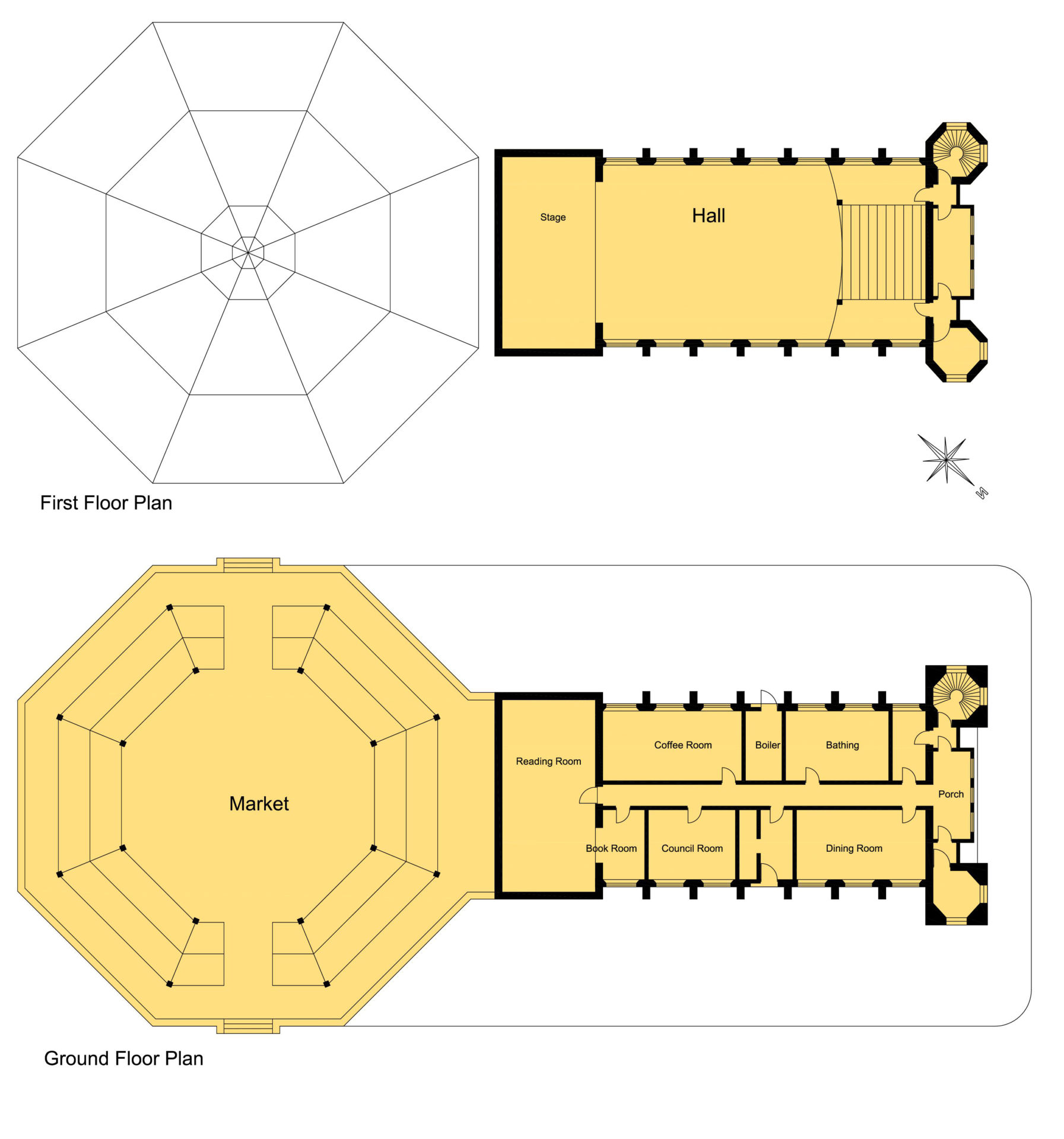 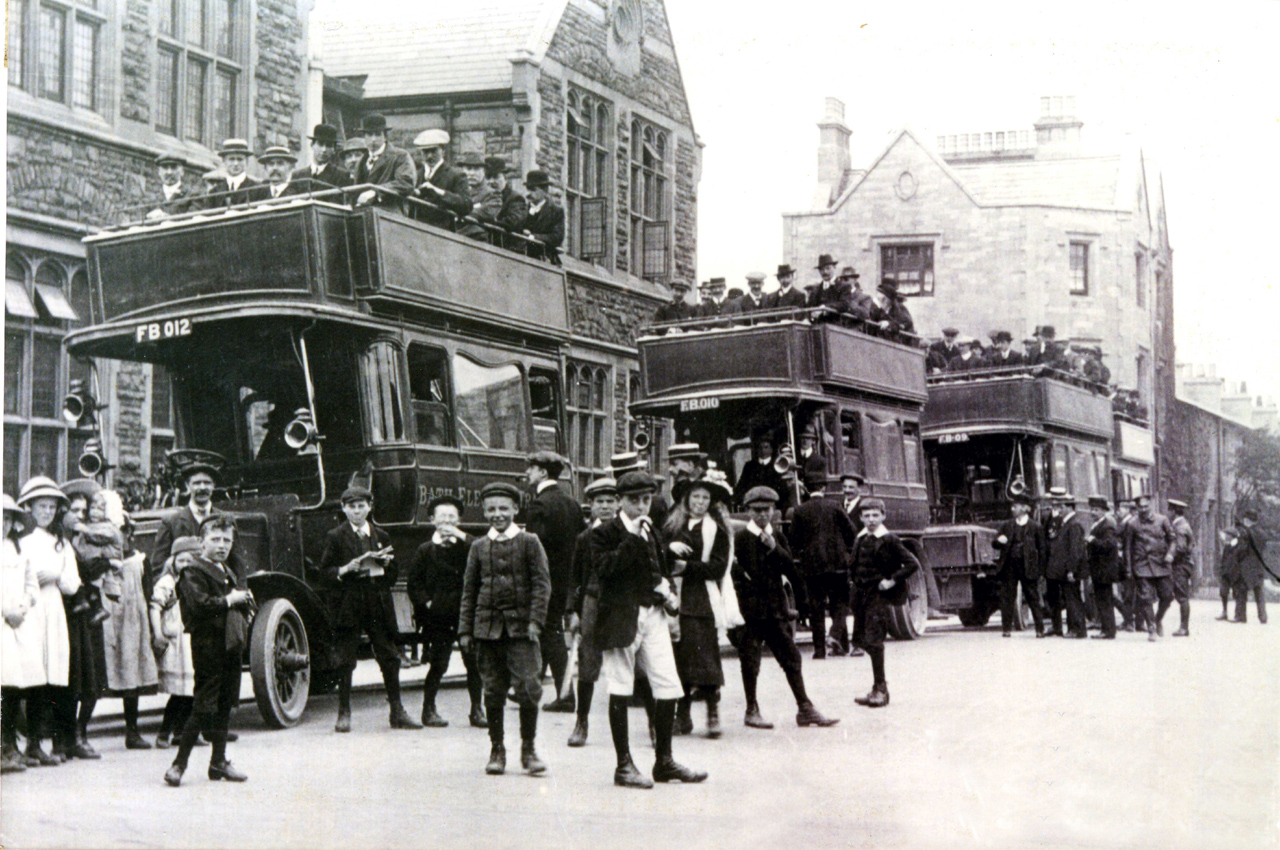 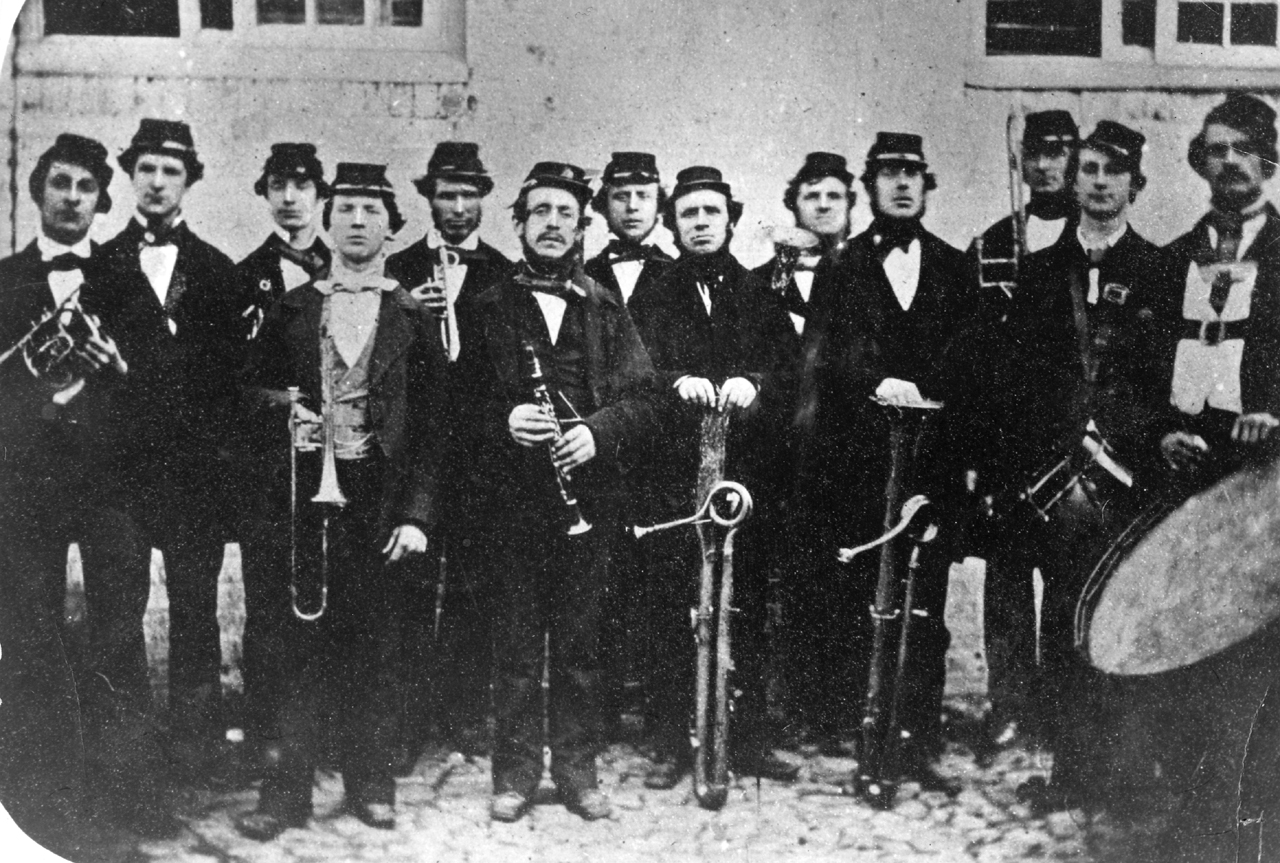 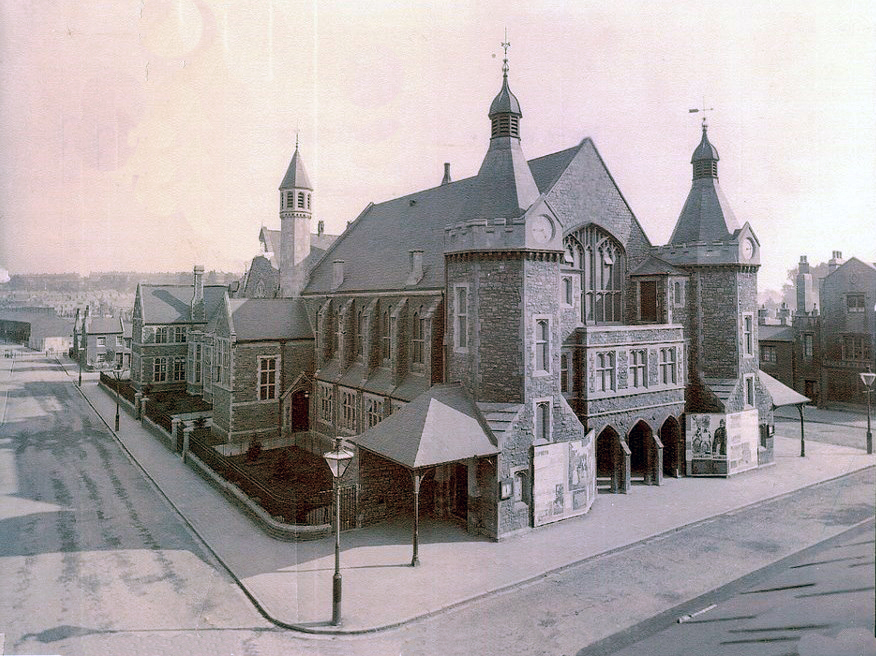 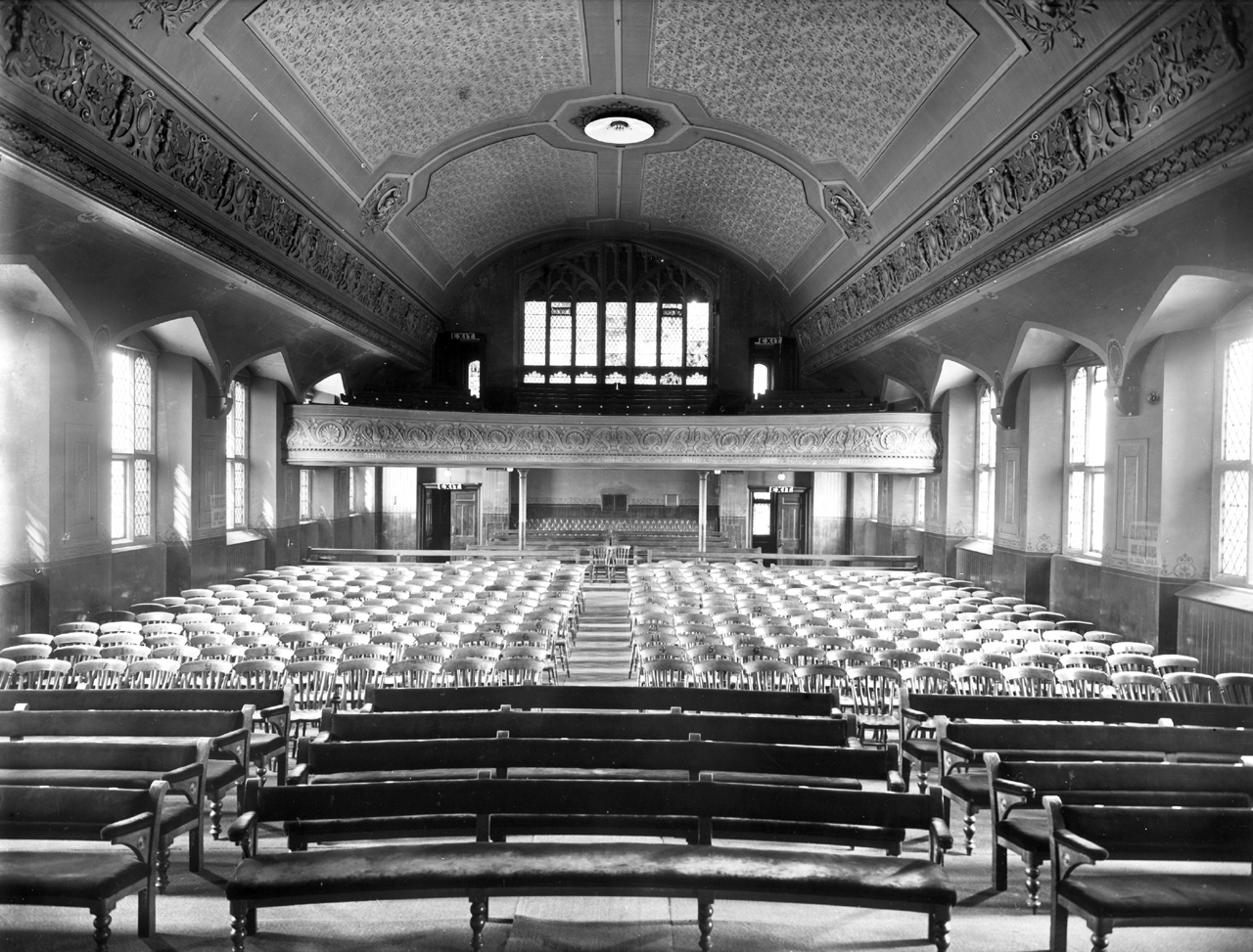 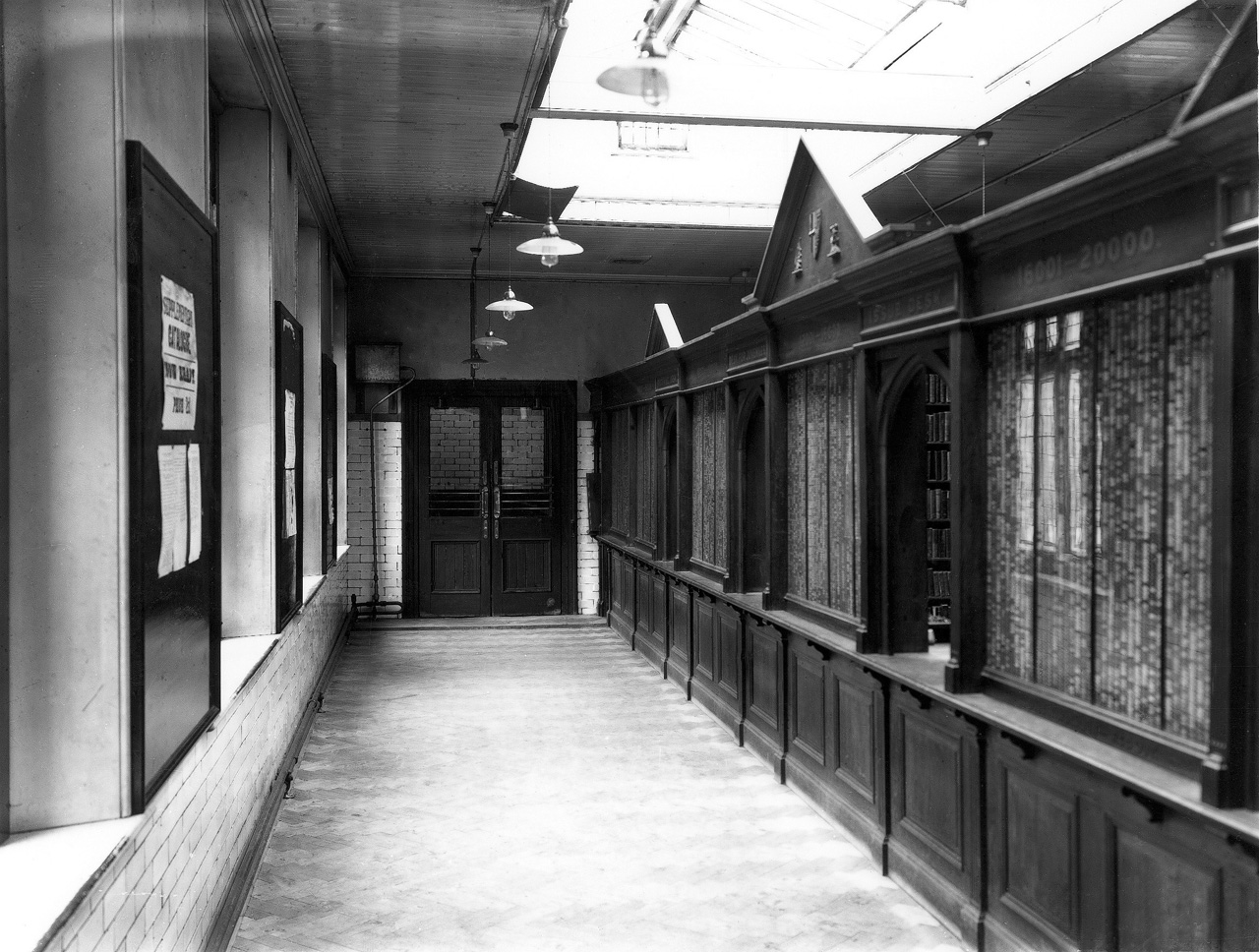 200 years ago there was no public education – imagine that! Children had always gone to work on the family farm as soon as they were strong enough. But all over the country, more and more people were now going to work in factories instead.

In many towns and cities that had one big industry – like mining, milling or the railways – the workers set up something new, known as ‘Mechanics’ Institutions’. These were places where the workers and their families could socialise, learn and solve their problems together (“for benefit and enlightenment”, as they called it). The Institutions had everything from libraries and coffee rooms, to theatres for lectures and performances.

The Swindon Mechanics’ Institution you see today was set up as an organisation in 1843 by the first generation of GWR workers (the ‘mechanics’). The building came later, once they had raised the funds to build it, and opened in 1855. It housed a theatre, lecture hall and library – and an octagonal market was built at the south end. Prior to this, women had to trek up a muddy hill to the market town to get food for their families!

Technical classes were provided in the Mechanics’ at a time when technical education was in its infancy. Lectures were held in the theatre on a wide range of subjects, especially science and engineering, by lecturers visiting from across the country. The theatre also held ‘Penny Readings’, a popular Victorian form of self-entertainment, where people paid a penny to read their own or others’ works in a heated room – an alternative to the heated public house, and much preferred to a cold home!

The Council of the Mechanics’ became in effect the governing body of the new town, and the institute quickly became a vital part of the growing community – a place where people could enjoy themselves and improve their lives together. It would remain so for over 100 years.

Back to previous story
Back to timeline
On to next story