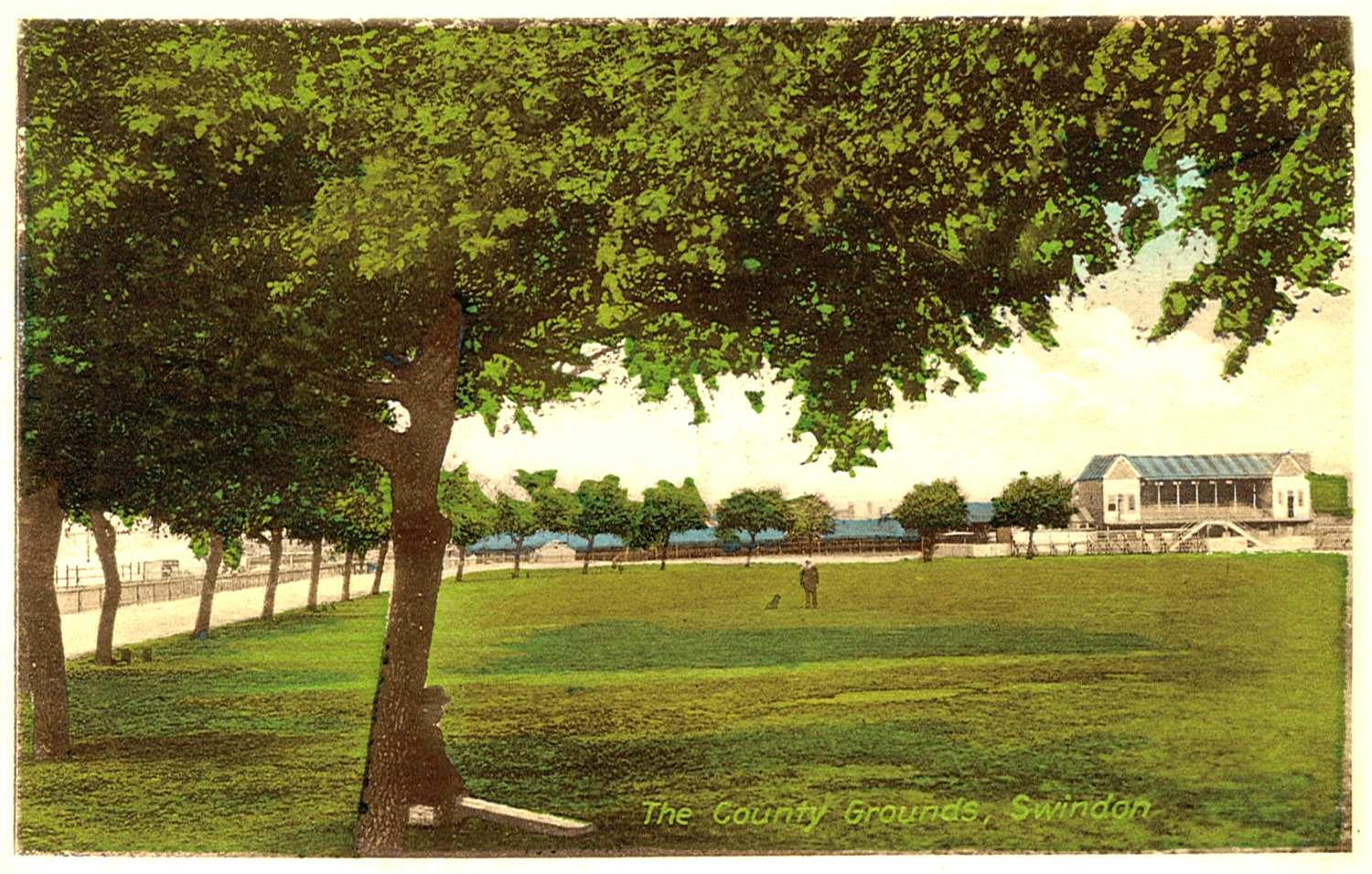 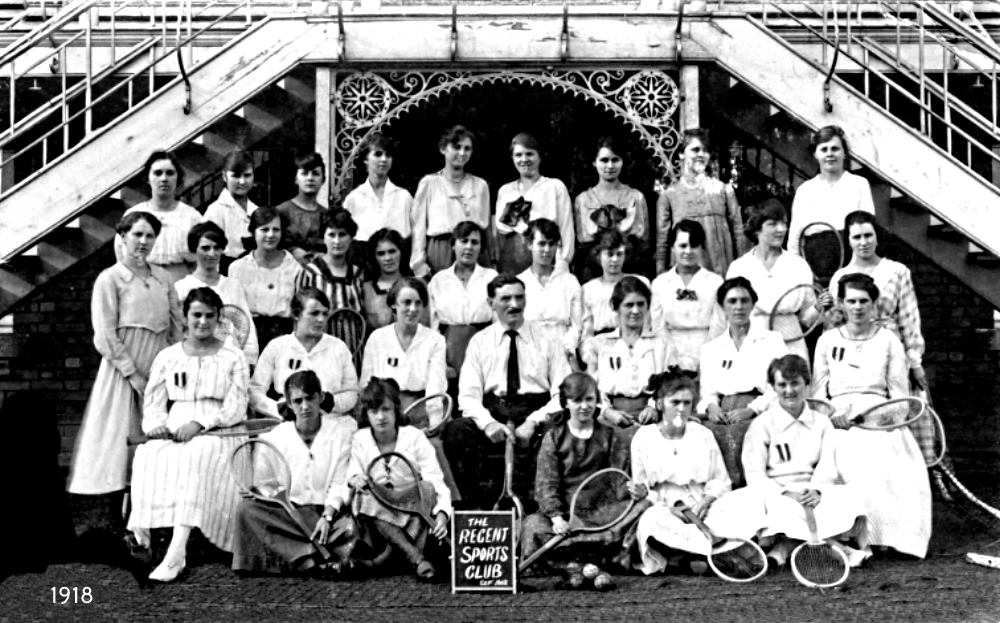 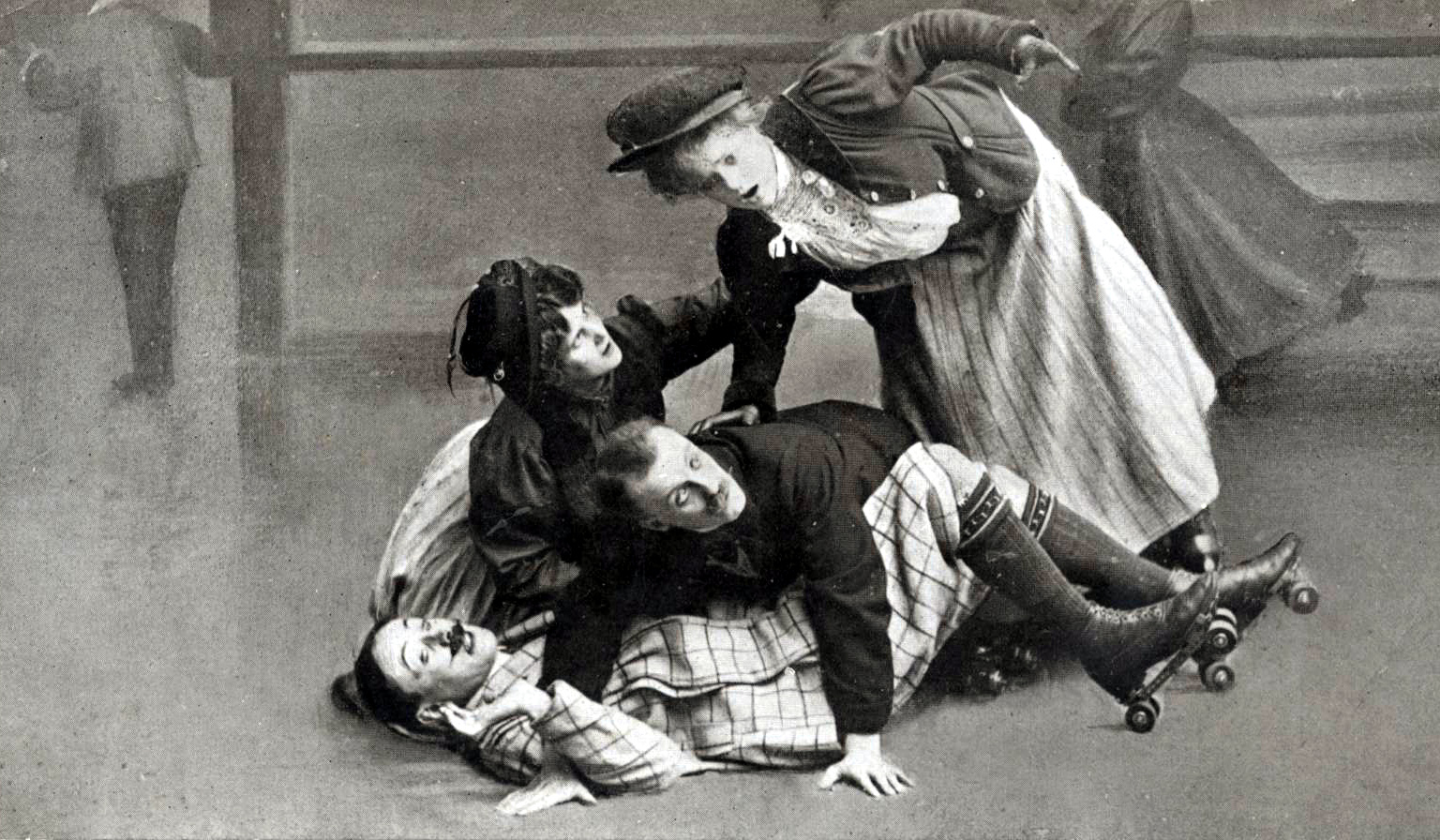 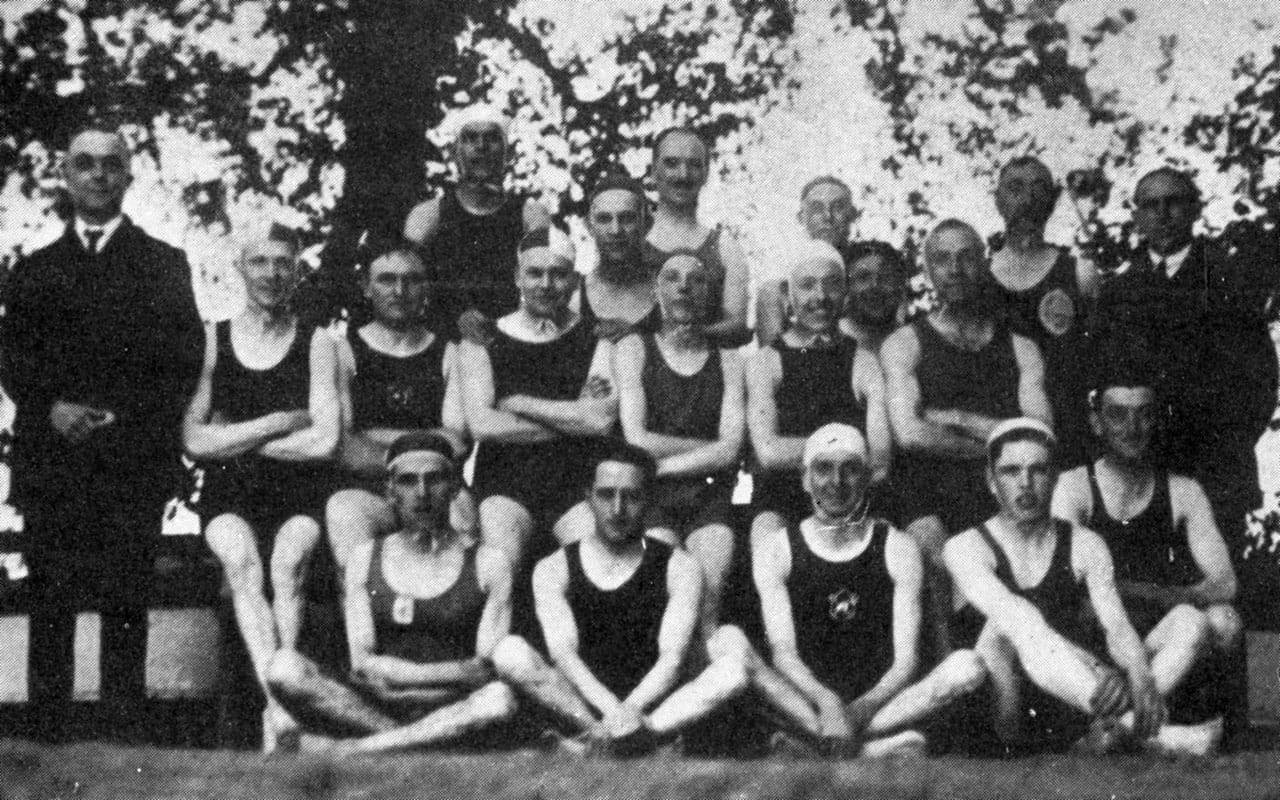 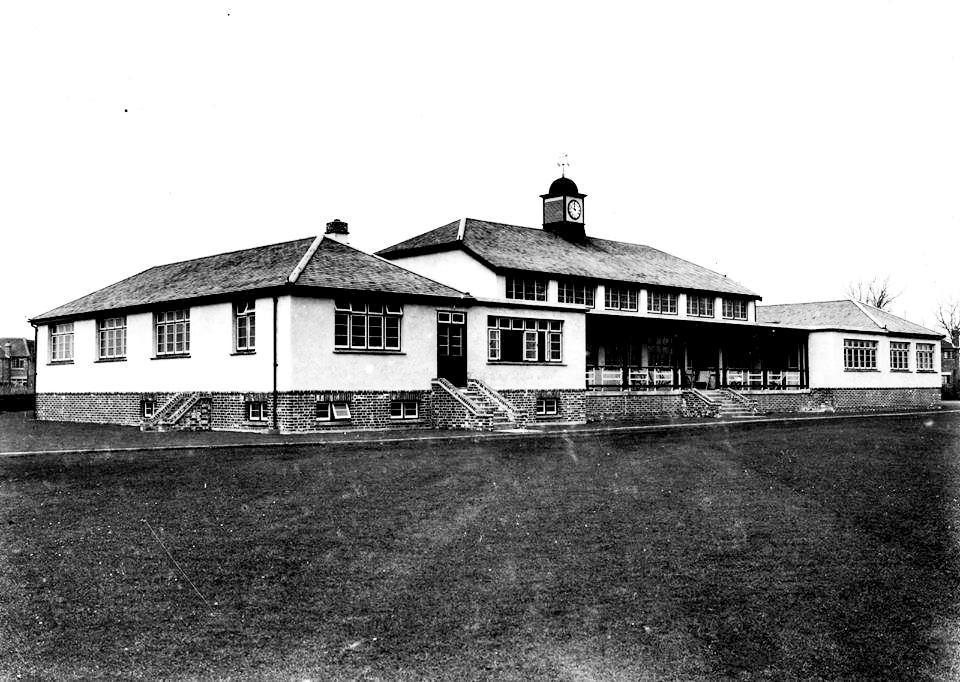 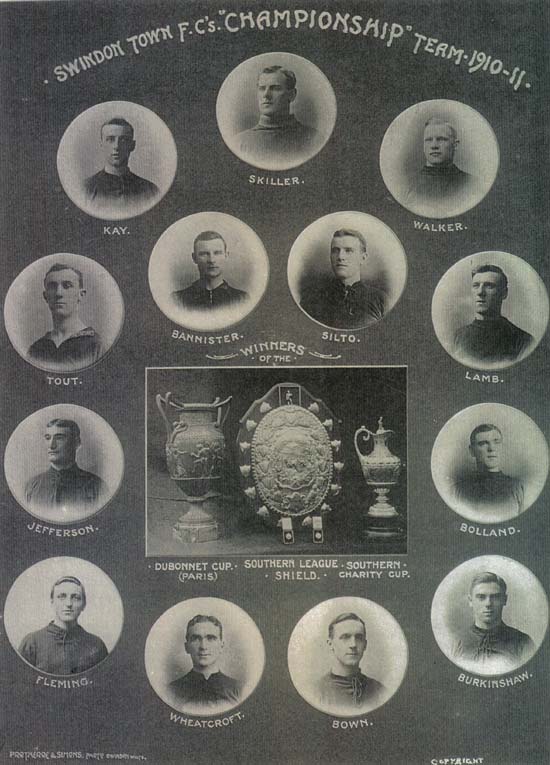 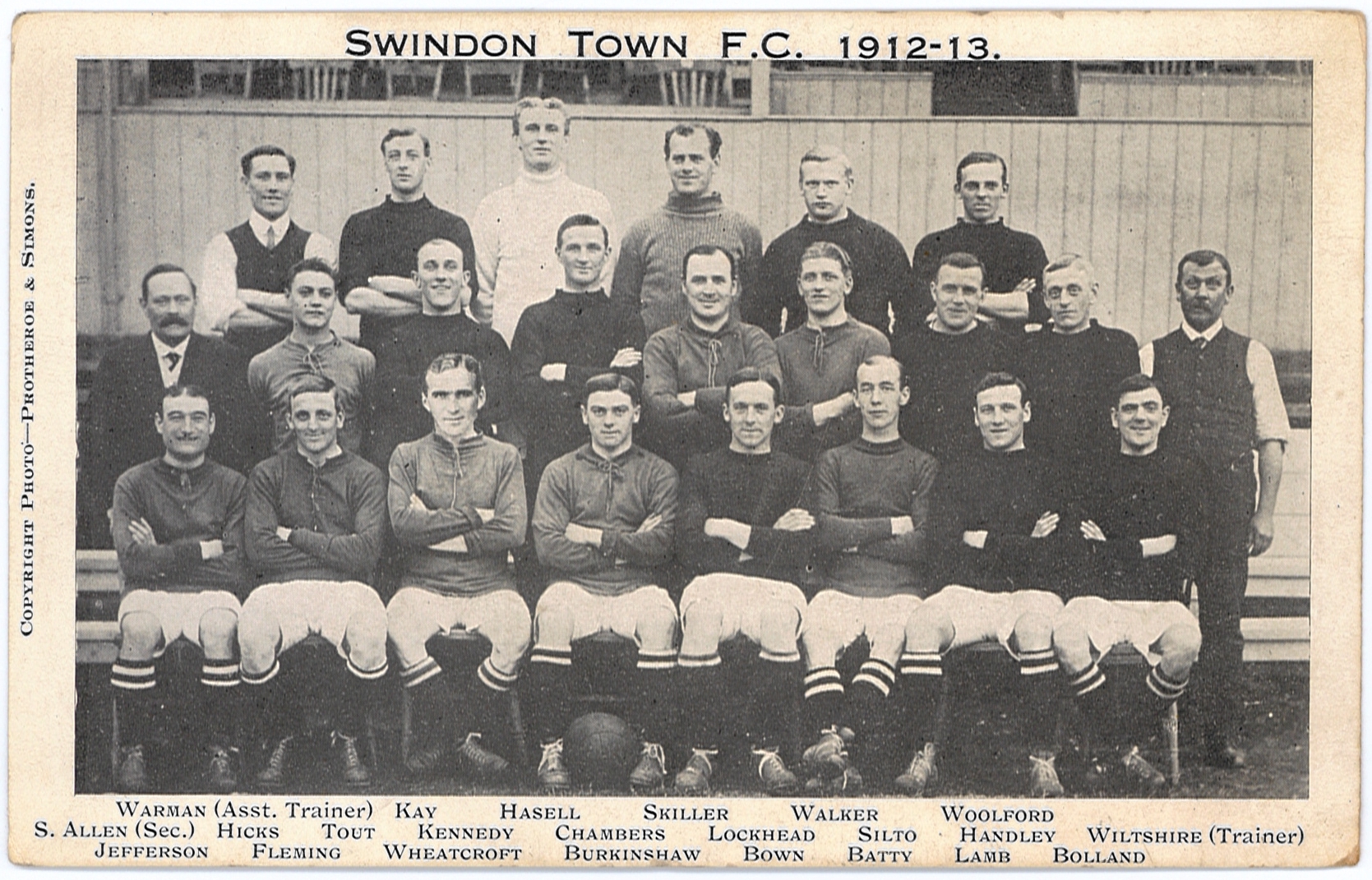 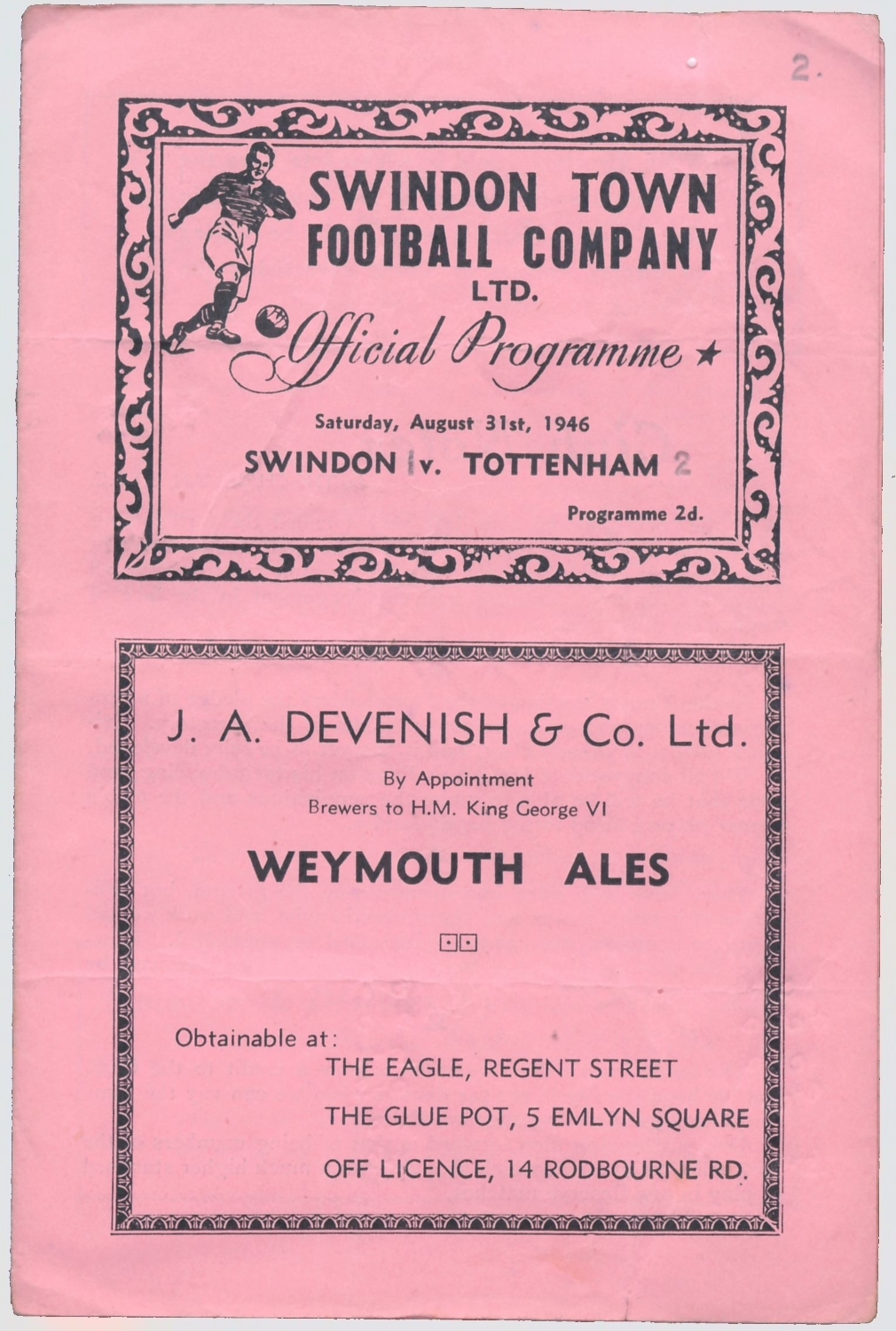 Sport has always been popular amongst working class communities and this was no different in Swindon. Besides arts and literature, the first settlers were keen to develop sporting and recreational activities.

Through the Mechanics’, you could avail yourself of pretty much any sports with teams organised and promoted by the workers themselves. Inside the building itself snooker, chess, darts and similar pursuits were available.

Cricket was popularly played in the GWR Park in Swindon’s early days. In 1866 the County Ground was established and in 1893 a new Cricket Pavillion was built on the site to house the Swindon Cricket Club, who still play there today.

A larger sports arena was developed for railway workers in the 1930s at Shrivenham Road, which included a sports pavillion. There were football and cricket pitches, a bowling green and six tennis courts. Hockey, athletics and putting also became popular there.