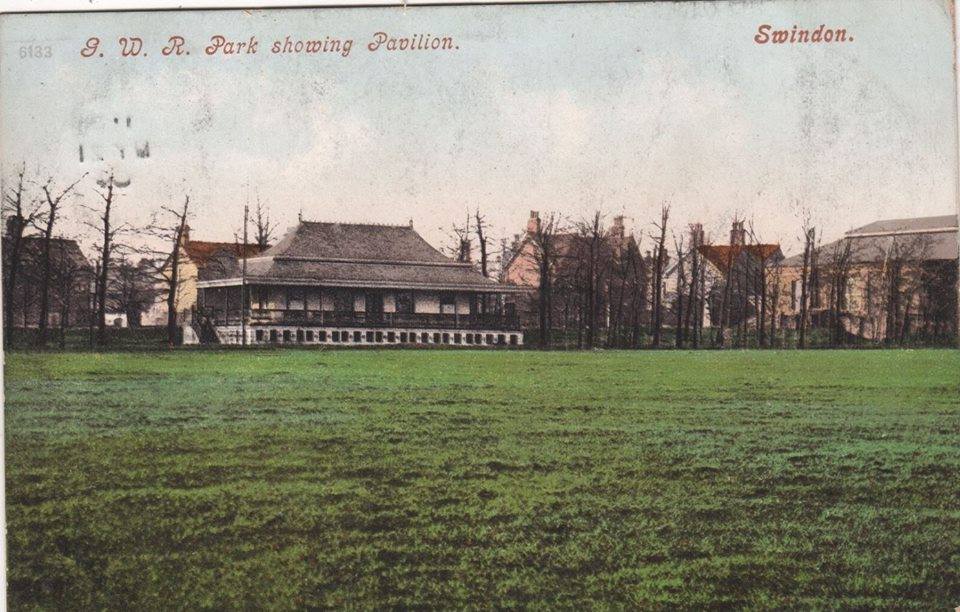 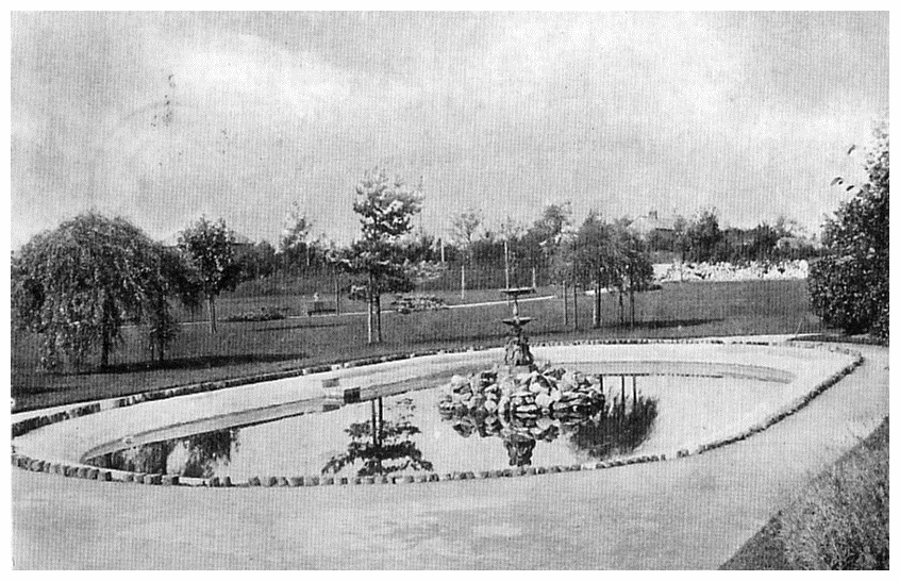 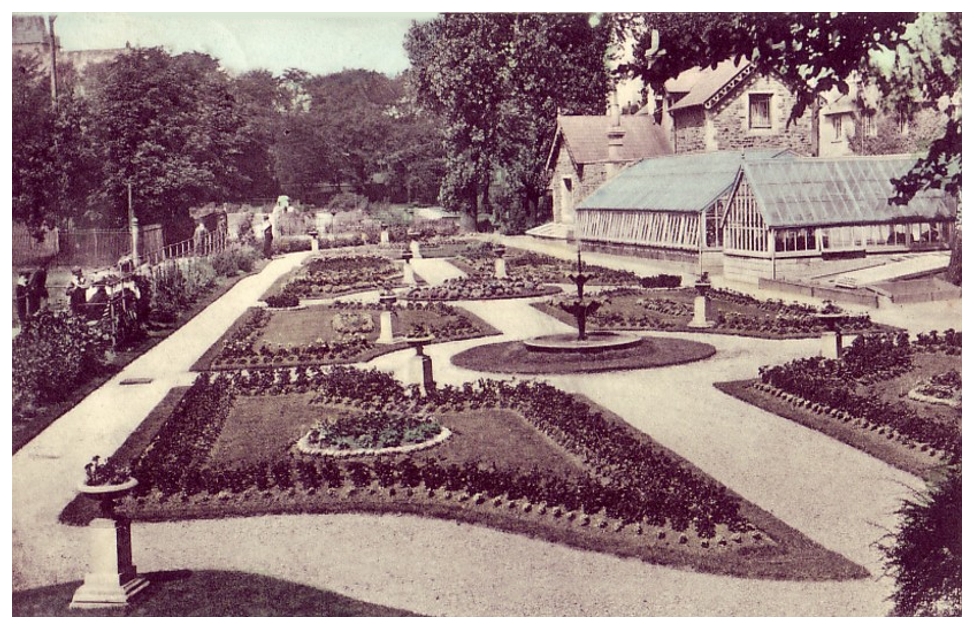 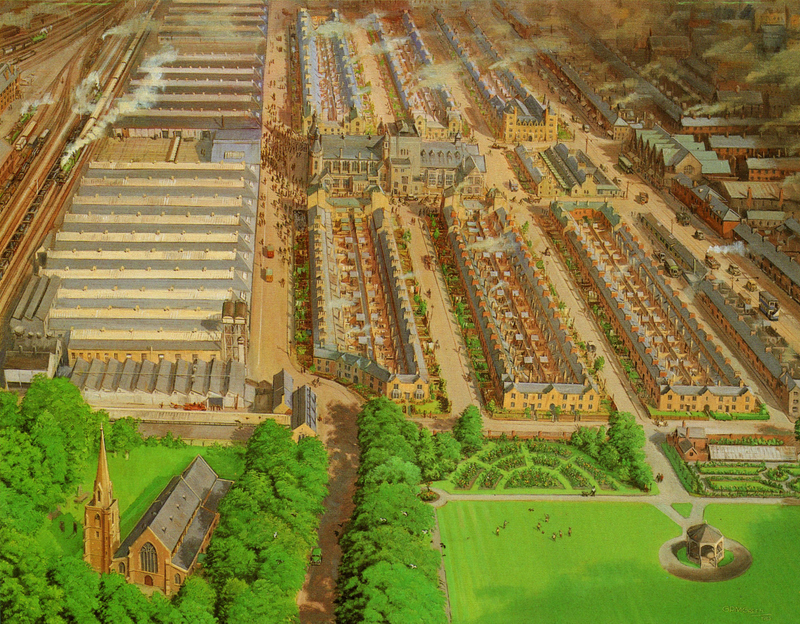 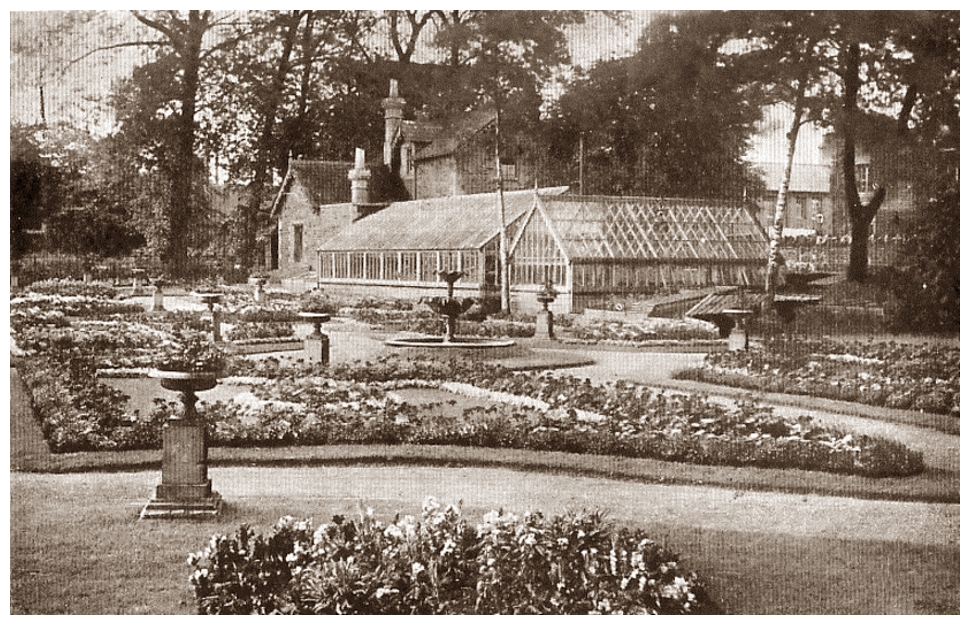 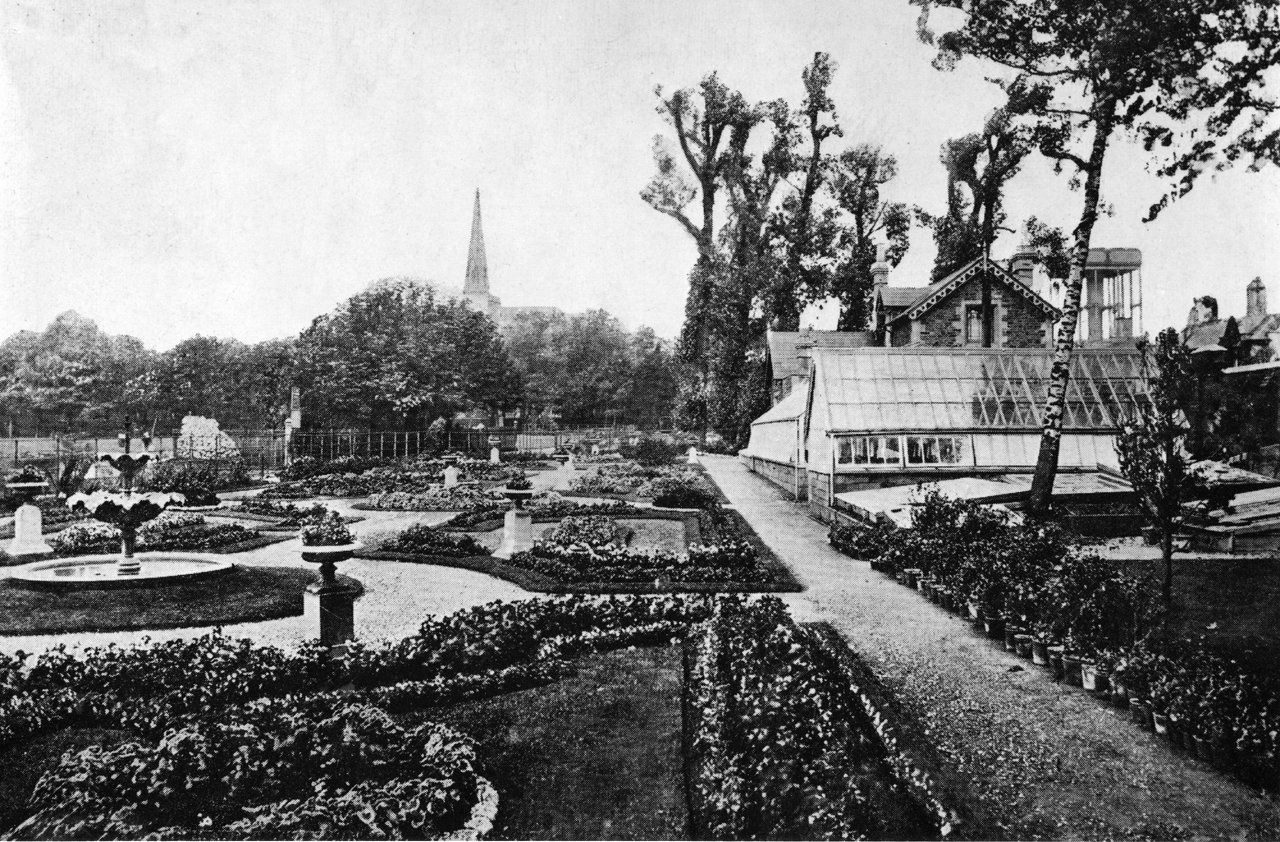 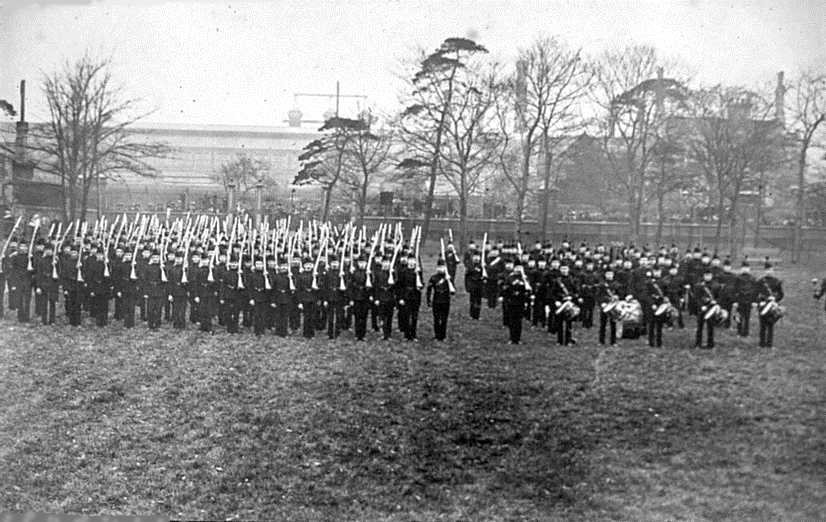 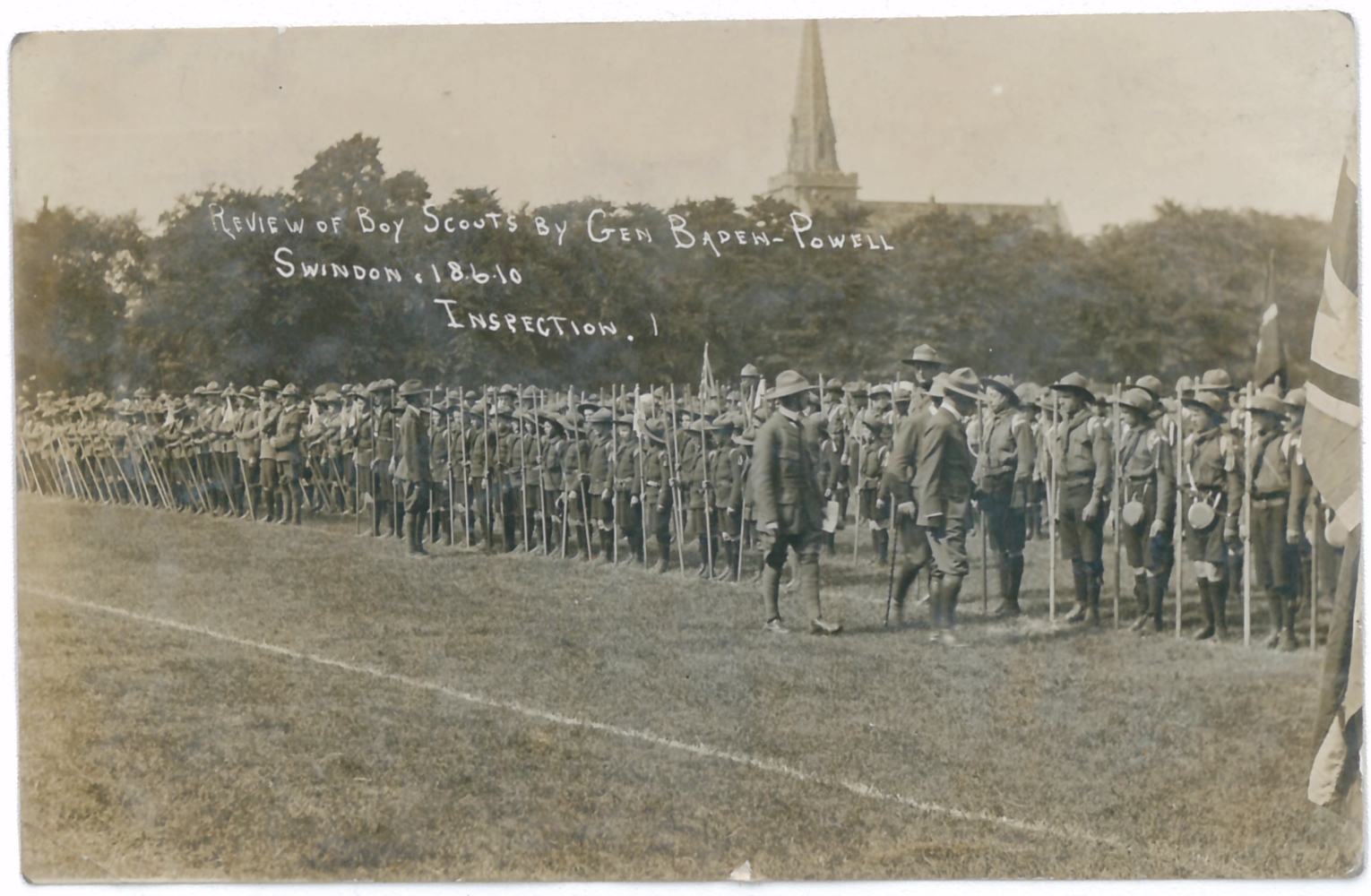 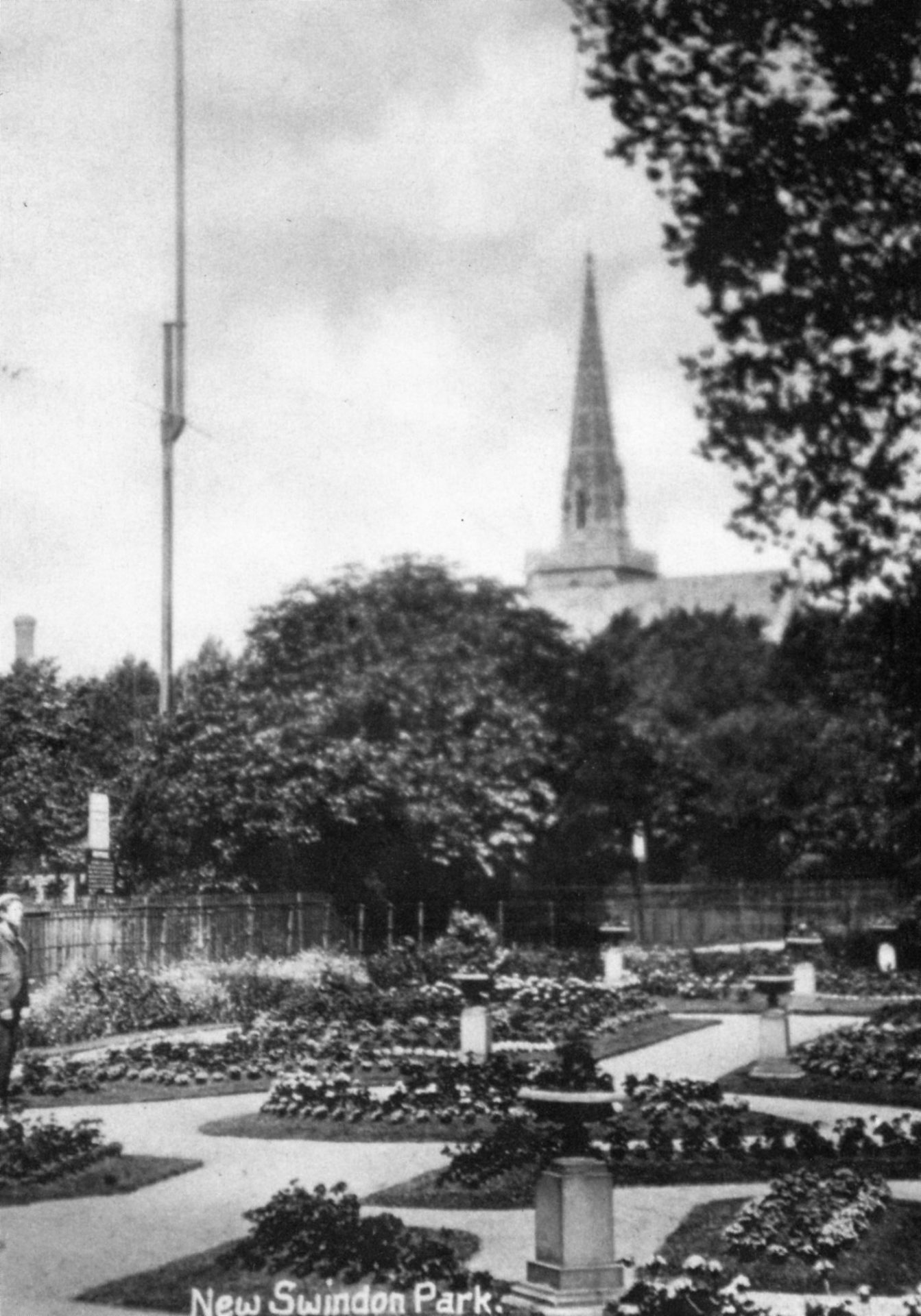 In 1844, land to the west of the new Railway Village, between Faringdon Road and the church was purchased by the GWR from a local landowner, for use as a cricket and recreation ground. The GWR Board of Directors thought it necessary for the well-being of workers crammed into the new houses nearby. A pavilion was built on the north side of the site and the New Swindon cricket team played there from 1847. Trees were planted around the edge of the site, which was then called ‘The Plantation’. This later became the GWR Park that is still enjoyed today.

Cricket was a popular sport amongst the railwaymen and in addition to intershop matches, the New Swindon side played matches against other local towns and villages. Dr WG Grace – considered one of the greatest English cricketers – played here several times in the 1890’s. He was bowled out (twice!) for a ‘double duck’ by a local man, the only time he is recorded to have suffered such a defeat.

In 1871, the grounds were landscaped to become a ‘Pleasure Garden’, like the ones you would find in London during Victorian times. A path for ‘promenading’ was installed, along with a park keeper’s lodge, beautiful flower beds and glass houses for displaying plants all along the Eastern side. This same year, a drill hall was built for the 190 men of the 11th (Wilts) New Swindon Rifle Corps in the North West corner, this is the site where the Army Reserve Centre now stands. The park was heavily used for drill practice during the Second World War, with one half laid out with shelters. Local fairground families set up rides in the park throughout the summer during the war, since travel was restricted and effort was made to entertain children during these difficult times.

Improvements to the park, which was then under the control of the Mechanics’ Institute Park Improvement Committee, were partly funded by ‘Penny Readings’ in the Mechanics’ Institution. For a while, a small bandstand stood in the park and an ornamental drinking fountain with metal drinking cups on chains attached to railings was located near to the lodge. These features were sadly all lost after the Second World War brought economic depression.

In addition to cricket, the GWR Park played a big part in the social life of the Railway Villagers, not least for hosting the annual ‘Juvenile Fete’, and occupies a special place in the history of Swindon.